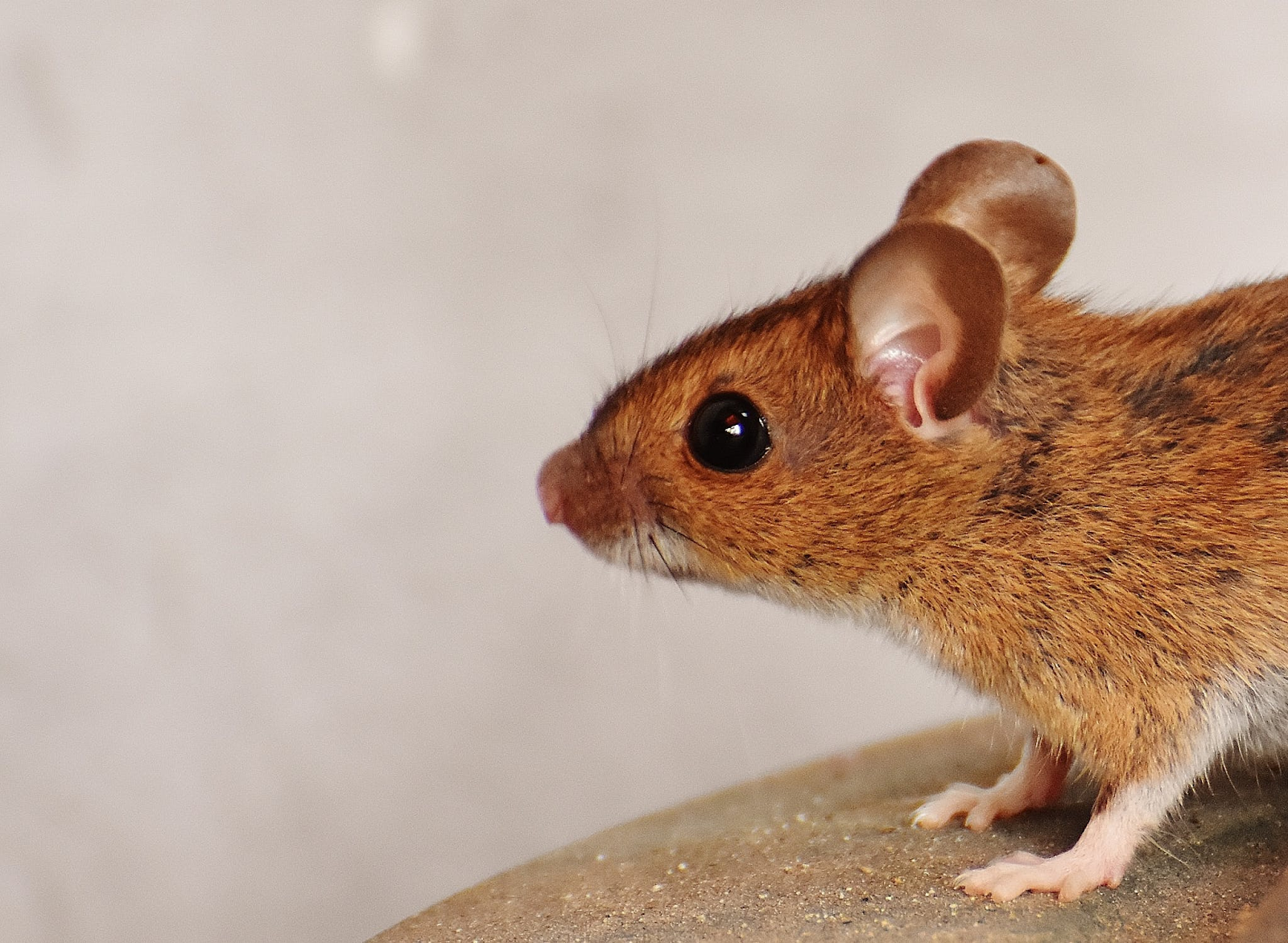 In the past, it has been scientifically proven that parents’ poor dietary and exercise habits can negatively affect their offspring. The most known examples of this include obese pregnant mothers’ children having a higher risk of becoming obese and the offspring of males who ate high-fat diets exhibiting characteristics of type 2 diabetes. A new study conducted at the The Ohio State University College of Medicine in Columbus sought to investigate whether a similar trend resulting from good habits, specifically regular exercise, could be seen as well.

Upon researching this, molecular exercise physiologist Kristina Stanford and her team found that the offspring of male mice that regularly exercised were healthier and had inherited their father’s strong metabolism. Delineating the procedure they used that led to this discovery shows a robust scientific design. Two groups of male mice were studied; while both groups were fed the same high-fat diet, one group was given access to a running wheel, while the other did not exercise. After three weeks, Stanford and her team collected sperm samples from each mouse before allowing them to mate.

To investigate the molecular underlyings of this, the team took a closer look at the sperm samples collected earlier from the fathers. In the past, it has been scientifically suspected that metabolic conditions are linked to the nature of RNA molecules in sperm. When studying the sperm samples, it was found that there was a clear difference in the amount of fragmented RNA molecules between the exercising mice sperm and the lazy mice sperm. Though the specific connection between RNA and offspring development has not been made yet, there is much speculation about how RNA fragmentation patterns may lead to differences during fetal development.

This study, which has been comprehensively documented in a report published in the scientific journal Diabetes, leaves us with just as many questions as answers. What exactly is occurring on a molecular level? Can this research be translated and applied to humans? What other connections can be made between parents and their children? Nevertheless, this research has the potential to provide some inspiration for to-be parents to remain healthy, for their potential offsprings’ sake.