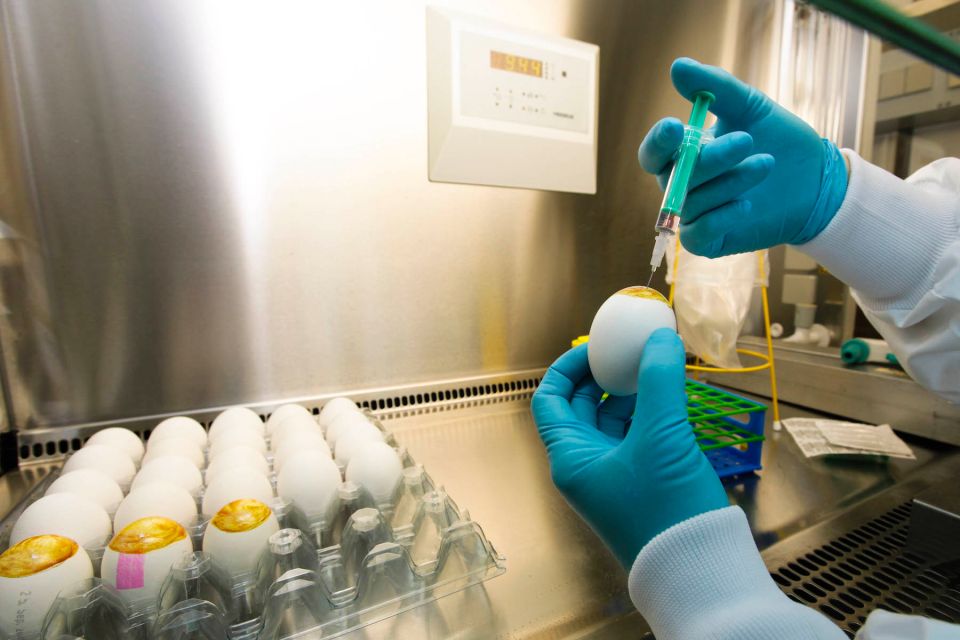 After scientists and infectious disease experts collect data on what’s making people sick every year, they gather at one of five main World Health Organization collaboration centers to argue over upcoming flus. Most people in the United States get annual flu shots to avoid the many nasty consequences that come with seasonal flu, including fever, chills, aches and stomach pains. The annual vaccine usually has three strains (“trivalent”) based on H and N subtypes, but how do scientists know which ones to include this year?

The answer is:  they don’t. Right now it’s more of an educated guessing game, with the strains that have the most votes winning the honor of being part of this year’s flu vaccine. As experts will admit, a lot of it involves luck. But why is this guessing game so critical?

Humanity is due for a new pandemic and it is not a question of if, but when.

The influenza virus changes annually, which is why we all need an updated flu shot every year. Antigenic drift, the idea that vaccines evolve themselves and change ever so slightly each year, makes the flu extremely unpredictable.

Antigenic shift on the other hand, is far more dangerous. Two combinations of different strains leads to an entirely new strain of flu, something that may have been initially harmless to humans. When exposed to a fresh population and brand new immune systems, an unfamiliar strain can cause global pandemics. Viral shift can create major killers, causing death rates to skyrocket in areas that are hit by the disease.

Make no mistake. Influenza is not just an inconvenience; it’s quick and can be unbelievably deadly.

Luckily, we have vaccines that can be churned out and distributed each flu season.

Mass production of vaccines is done through private (non-government) manufacturers. Flu strains are usually grown in fertilized chicken eggs, where the virus can grow by replicating or, in other words, making copies of itself. The virus is inactivated, meaning that the virus is killed to make it less harmful before putting it in the usual vaccine. This process can take up to six months – making it all too easy for new strains to outrun modern methods. Even worse, some flus don’t grow in these eggs like they should, and entire batches of eggs can fail.

So what can we do? The cell-based method is thought to be the method of the future. The cell-based method uses animal cells as opposed to eggs to grow the virus This means that the virus grown is more similar to the actual flu virus that makes us sick, and makes us less dependent on egg supply each flu season. This also means flu can be stored and stockpiled by companies, similar to hardcore survivalists stocking up on supplies for the apocalypse.

One of this method’s biggest advantages is that it has a much faster “startup” time (about 3 days compared to a usual six months) meaning that the  cell-based method is much more effective when fighting a global pandemic. The first vaccine, Flucelvax grown in canine kidney cells, was approved in 2012 by the FDA and hopefully this is just the beginning of a new era of flu vaccine.