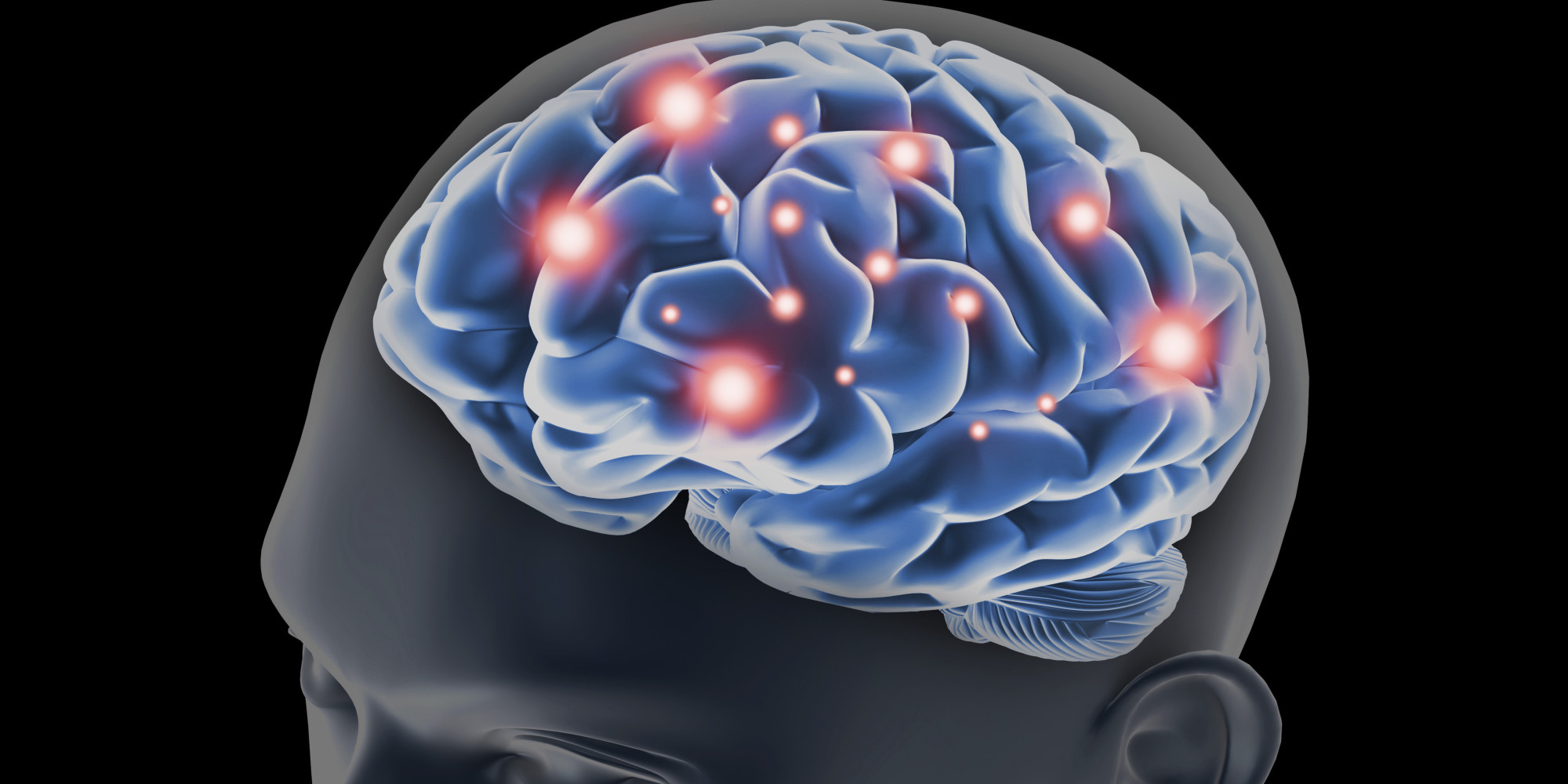 Alzheimer’s Disease is known for being impossible to fully treat or cure, mostly due to its multi-faceted nature. However, a new study has been proposed that would combine known treatments for individual issues for a more effective treatment. So then…why was this not thought of sooner? Perhaps because it is too good to be true.

It is known that there are four main pathological processes that contribute to Alzheimer’s Disease. Current methods of treatment are focused on targeting one or two of these processes at a time, which does not prevent the others from continuing the mental deterioration.

The new study proposed that using the four drugs that target individual factors of Alzheimer’s Disease combined with a vitamer would lead to an effective therapy that would completely stop the progressive dementia of Alzheimer’s Disease in about 12 to 18 months. The drugs have all been clinically proven to be effective against their individual targets, so in theory combining them would fix everything. This method is similar to combination therapy, which so far has only been proven to slow the deterioration and not stop it.

While the hypothesis is interesting and the effective treatment really could be much simpler than what we all imagined, there are many risks associated with this study. For one, the author mentions that in this study, the drugs would be used “off-label”, with the possibility of many side effects. Additionally, it is well known that mixing drugs like alcohol and Xanax is incredibly dangerous, and a similar idea could apply in this case as well.

Overall, it does not seem that the cure could be so simple, but we all surely wish it were.