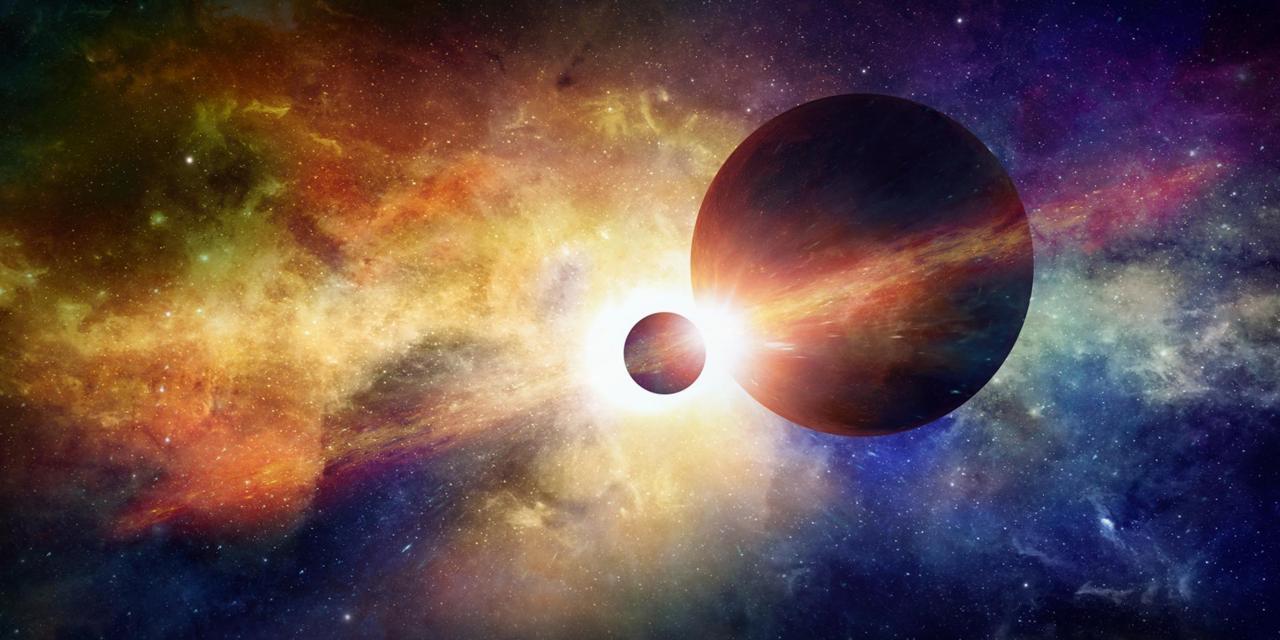 Over time, physicists have been working towards painting a clearer and more precise portrait of our universe. In their research, they have found the four “fundamental forces”. Up until recently, it was well established that our universe– at least life in our universe– would not be possible without these forces. Even though we may not always be conscious of it, humans owe much of their existence to these four forces known as gravity, electromagnetism, weak nuclear force, and strong nuclear force.

Even before there were elements and compounds like oxygen, air, and water, there were these four fundamental forces shaping our universe. Without gravity, for example, the solar system as we know it would never have formed. Matter simply could never have condensed into asteroids, moons, our sun, and earth itself.

But in recent times, scientists have begun to question whether weak nuclear force–the runt of the fundamental force litter– was actually a fundamental ingredient in the creation of our universe.

This may seem odd to those familiar with the weak nuclear force. The weak force is responsible for making neutrons decay into protons, electrons, and neutrons. These particles are what make up all the elements in our universe. Due to the weak force, our world is made of hydrogen. Without hydrogen, life could have never developed in our universe.

So there is actually no proven reason to question whether or not weak nuclear force was needed in the creation of our universe.

However, theoretical physicist Fred Adams, at the University of Michigan, Ann Arbor, has theorized that a parallel universe without the weak nuclear force could still exist, AND it could exist with life!

Without weak nuclear force, the universe could not have enough hydrogen to encourage life. But Adams found that when he tweaked the levels of neutron and proton abundance in the universe just a bit, the creation of “heavy hydrogen”— a possible substitute for common hydrogen– became possible. This adjusted universe is what is known as a parallel universe with the possibility of life.

While Adams’ cannot prove the existence of this parallel universe, it is pretty cool to speculate about a world just like ours but with just a few, under the radar, fundamental tweaks.