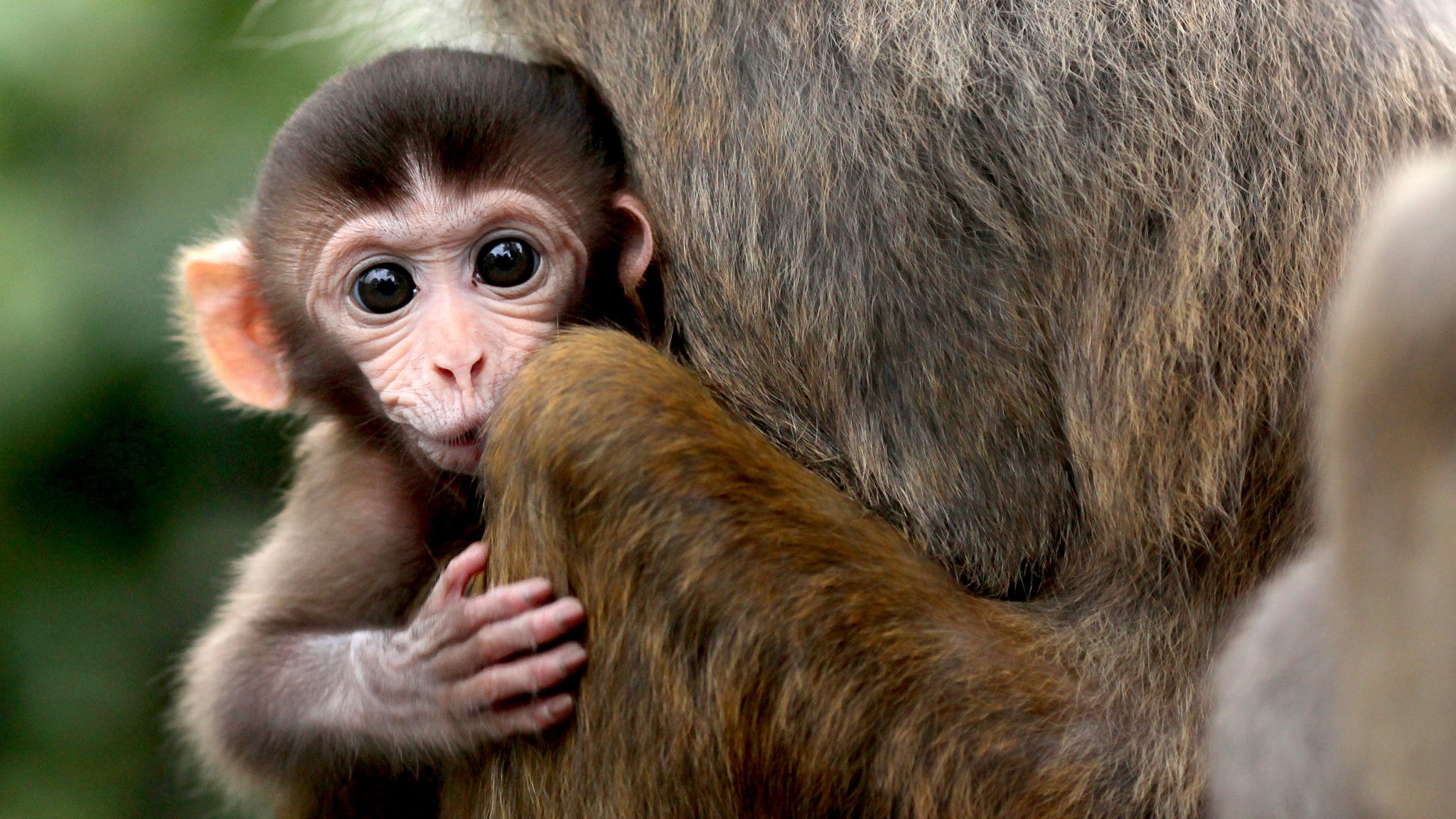 In the age of ever-changing diet fads guaranteed to help you lose as much weight as possible in the least amount of time, research is shedding light on a new kind of diet that could improve your health in the long term- caloric restriction. According to the National Institute of Aging, caloric restriction (CR) is “reducing average daily caloric intake below what is typical or habitual, without malnutrition or deprivation of essential nutrients.” Even though it’s not exactly designed to trim your waistline, this technique has the potential to do something arguably more beneficial- it could improve your quality of life.

Scientists are currently applying the theory behind this diet to different organisms to figure out if caloric restriction (CR) could reduce the risk of certain age-related diseases or improve overall lifespan. Past investigations into how dietary restriction can influence the onset of age-related symptoms have found that specific amino acids in a nutrient-sensing pathway are central to the observed improvement in health and survival of a variety of organisms. Specifically, they have been linked to an important class of proteins called sirtuins found in the mitochondria, which are activated during caloric restriction and contribute to its anti-aging effects.

A study published in Nature Communications performed a detailed comparison of two prominent caloric restriction studies at NIA and UW on rhesus monkeys. The monkeys were studied over the course of 25 years, taking into account their “bodyweight, body composition and food intake”. In one of the studies, monkeys received 30% less food than control monkeys of the same height, weight, and sex; however, essential vitamins were provided at or above the daily allowance in both diets. The CR diet was only implemented after the monkeys were fully developed at about eight years of age.

Rhesus monkeys are prime subjects for studying human aging. Not only do they share 93% of their genome with the human genome, but they also age in many of the same ways humans age- as they get older, their hair grays and their muscle atrophies. Most notably, the aging rhesus monkey population is afflicted with human age-related diseases-  “diabetes, neoplasia, sarcopenia, bone loss, altered immune function and cognitive decline”.

In the NIA study, the monkeys were sourced from different locations and were mostly native to China or India. They were fed a naturally sourced, “pure diet”, which could have had an impact on the findings. The UW study used Indian monkeys born and raised at the Wisconsin National Primate Research Center. These monkeys were fed a “semi-pure diet”. Diet compositions and feeding times in the two studies also differed.

Perhaps due to the differences in the diets, the two studies varied in some of their results. Both studies generated morbidity curves based on the percentage of the sample that presented with an age-related condition biannually. Only the NIA study found that the control group presented with a condition at twice the rate of the CR cohort. In the UW study, the incidence of cardiovascular disease was lower in CR monkeys than in the control, but this relationship was not observed in the UW monkeys. Other factors were also analyzed in the studies, including fasting glucose levels, adiposity, and bodyweight. In the UW study, these factors in the CR monkeys seemed to improve the quality of life and survival of CR monkeys in comparison to the controls and the average survival of rhesus monkeys in captivity. In general, both studies found that the CR diet put off the effects of aging in the rhesus monkeys.

Caloric Restriction is a hot topic in aging research because scientists can use it as a broader lens through which they study specific age-related diseases. It also has significant implications on how we treat human age-related disease and support the growing elderly population in the future, especially as human life-expectancies continue to increase.