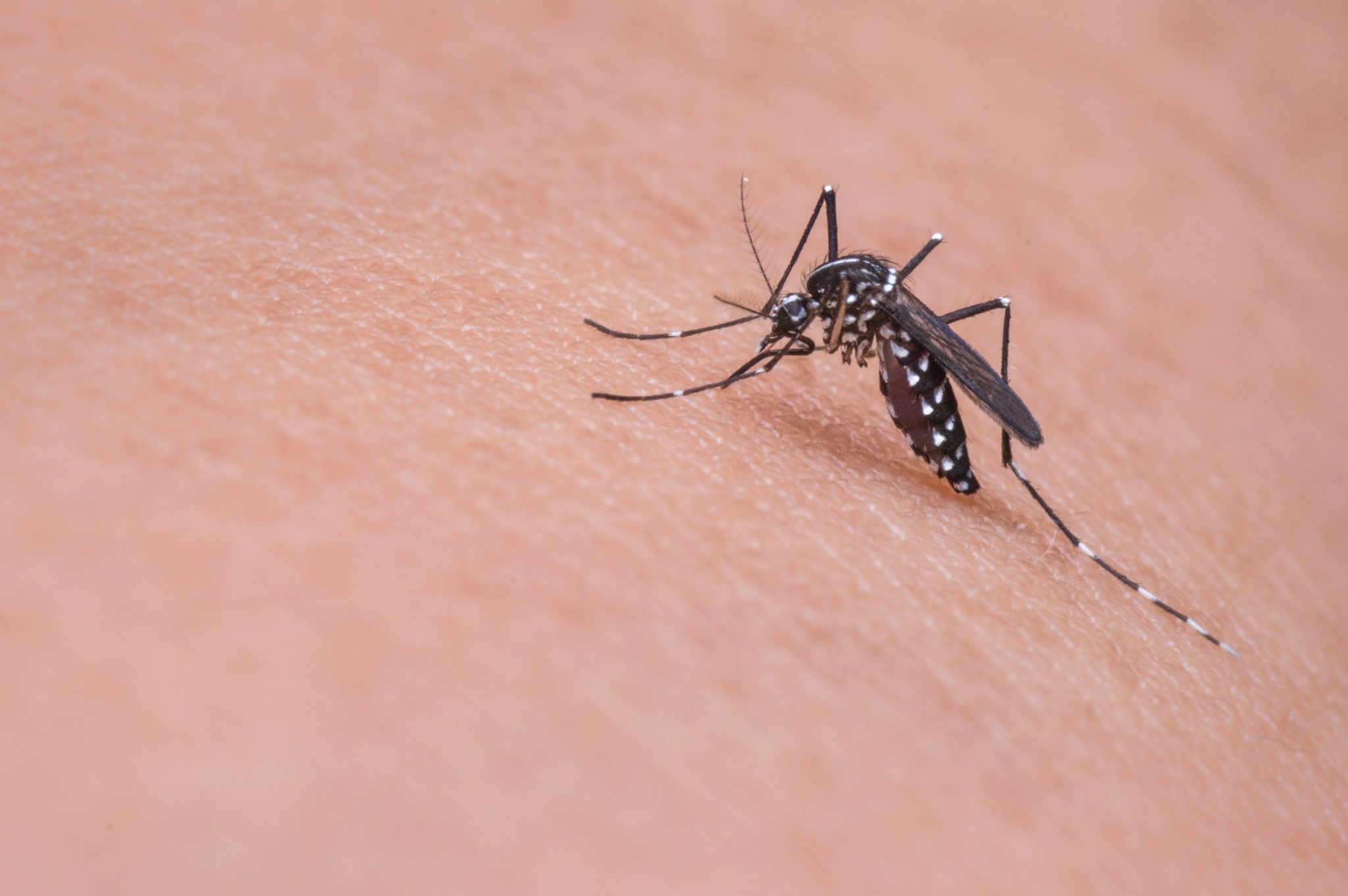 Mosquitos: not just pesky causers of bug bites, but also deadly agents of infection. Should scientists find a way to get rid of them, or would that cause more harm than good?

Society may have to answer that question soon. A research team at the Imperial College in London has formulated a method using gene-editing technology CRISPR-Cas9 that has the potential to eliminate large populations of the species Anopheles gambiae, a mosquito known to transmit the deadly malaria infection.

According to the World Health Organization, malaria takes the lives of over half a million people worldwide per year. This infection has especially tragic effects in countries in Africa, where a child living with the infection dies nearly every minute. The fact that the bacteria causing malaria are becoming drug resistant makes the infection more frightening.

Gene-editing technology CRISPR-Cas9, which has recently been causing a buzz in the science industry, may help alleviate the burden caused by this deadly infection. CRISPR-Cas9 technology works by using bacteria and enzymes to cut out and replace genomic sequences. This is being explored by other scientists to remove mutated genomic sequences that may be causing genetic defects or diseases.

In the case of this study, scientists are using CRISPR-Cas9 to alter the sequences of Anopheles gambiae mosquitoes’ called doublesex, which dictates whether the particular mosquito will develop into a male or female. This method can be used to block reproduction in female mosquitoes, leading to the dwindling of the population of the species. In this particular study, a caged population of these mosquitoes could be killed off completely in seven to eleven generations.

Though this discovery is still far from being applied on a larger scale, the research team’s data and analysis thus far published in Nature shows that there is some promise to the method.

While debates arise on what should be done next to investigate the scientific methodologies that dictate how this technology can be further applied and exploited, conversations on whether using this method is ethically sound are also coming to light. Should society eliminate an entire species on the basis that it has the potential to alleviate the harmful effects of a deadly infection? How would eradicating an entire species appear in the grand scheme of our biodiverse world? Are some applications of CRISPR more ethically sound than others? Think about that the next time you complain about a bug bite.