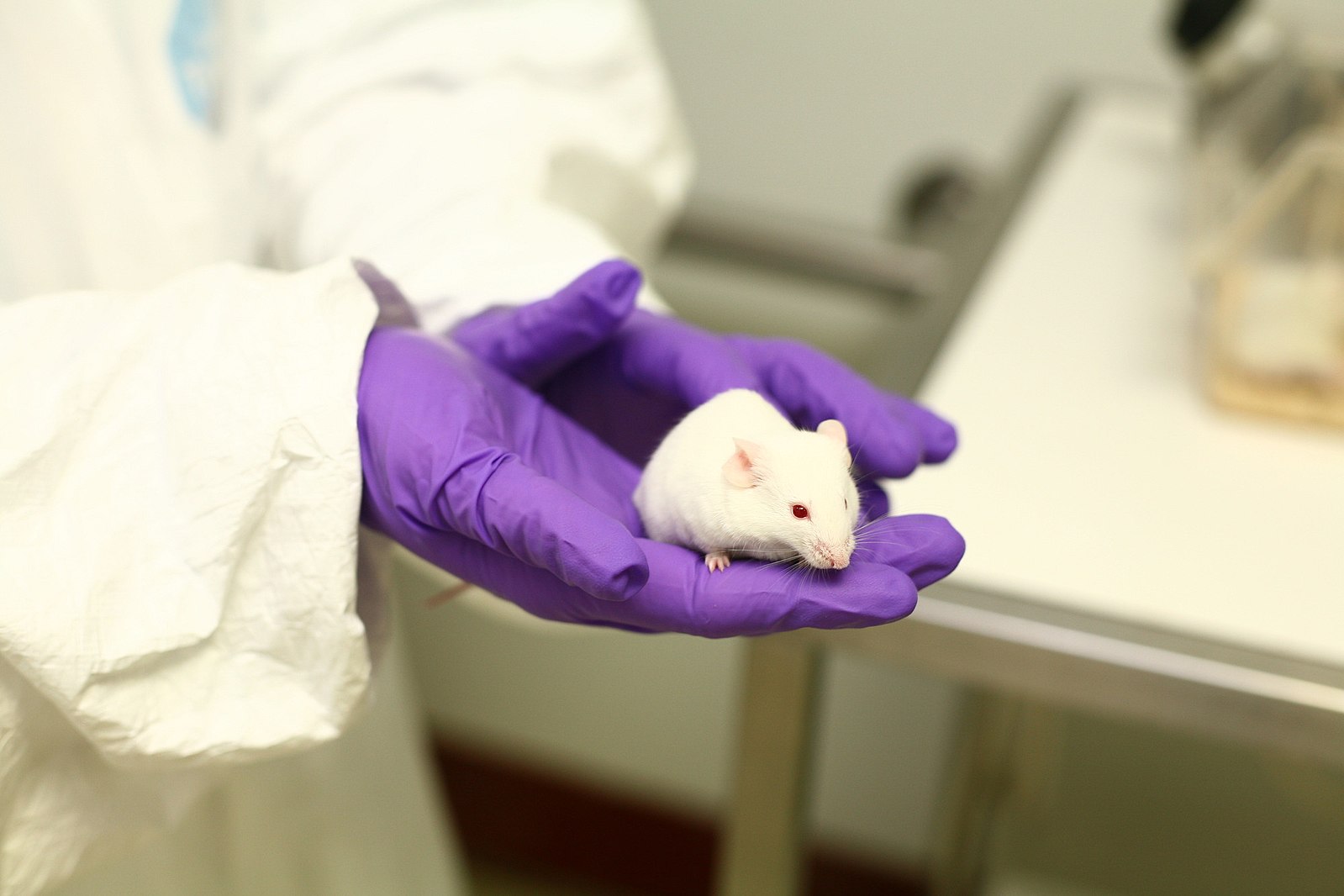 New research suggests that estrogen signaling prevents the formation of stronger bones. This research was conducted by associate professor Dan Nomura of UC Berkeley’s Nutritional Sciences and Toxicology department, and it has only been conducted on mice.

The hormone estrogen and its respective signaling system regulates energy expenditure to allow for optimal reproductive fitness in both female and male individuals. This study suggests that the peripheral estrogen system in females changes skeletal homeostasis by redirecting resources like energy and calcium from skeletal production to the reproductive system without changing food intake when demands are high. In other words, reproductive fitness is prioritized over skeletal homeostasis.

The study observed how changing signaling in the neuroendocrine system would affect bone phenotypes by deleting estrogen receptor alpha (ER𝛼) from the arcuate nucleus, a group of neurons in the mediobasal hypothalamus that controls neuroendocrine functions, in both male and female mice. It was discovered that the female mice with removed ER𝛼 had exceptionally strong trabecular and cortical bones compared to female mice with ER𝛼. The ovaries were then removed from the some of the female mice that lacked ER𝛼.As a result of this change, these mice significantly lost the bone density previously gained. The change in bone mass was minimal for male mice. In addition, kisspeptin (Kiss1) is a protein that plays a role in puberty and reproduction. The study showed that Kiss1 neurons played a critical role in the estrogen receptor system that influences bone strength.

This research lab set out to find new treatment possibilities for age-related bone disease in humans. The findings of this study in mice pave the way for future advancements in the prevention and treatment of age-related osteoporosis in humans by changing estrogen signaling phenotypes.