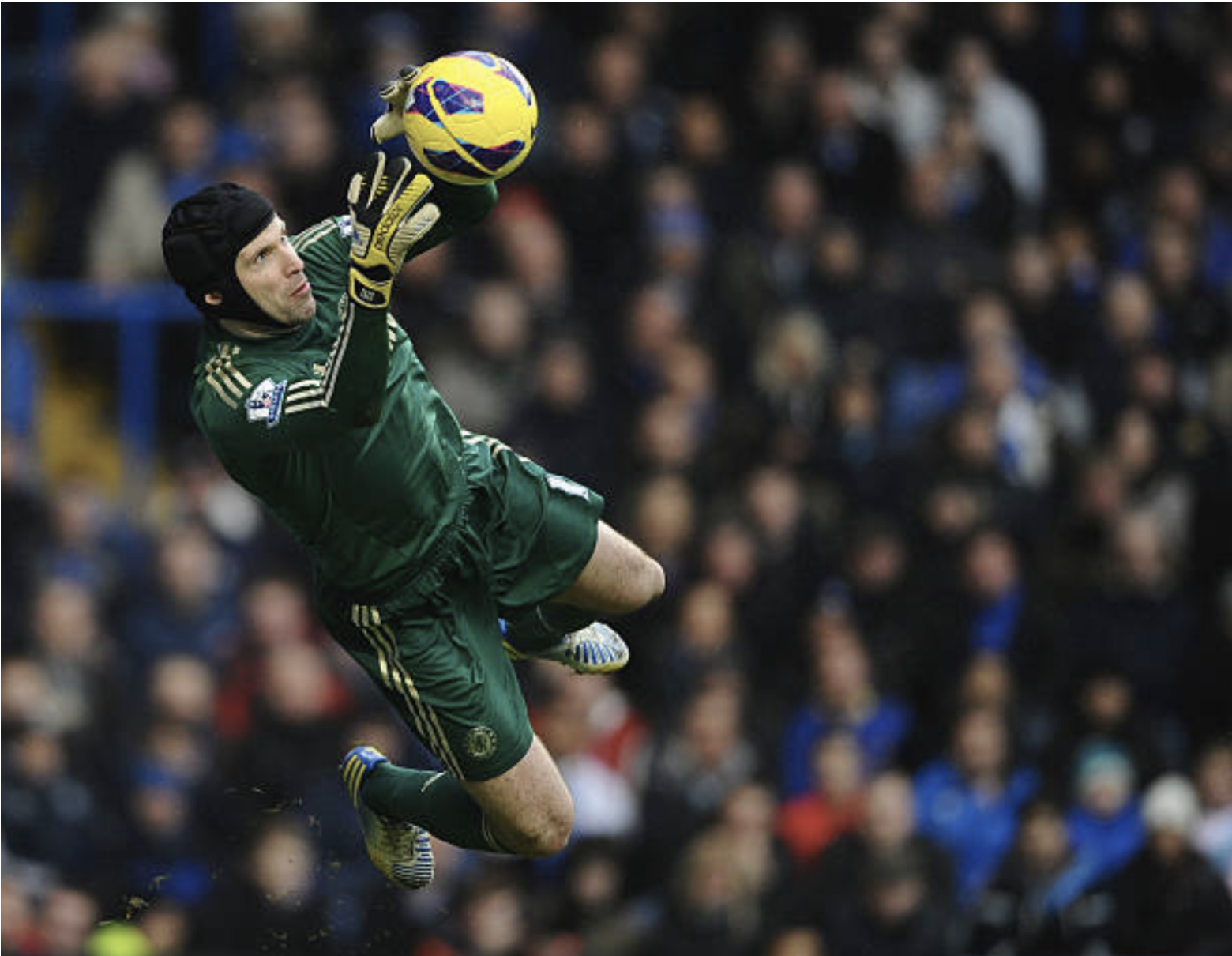 Gearing up with Headgear: In Soccer, headgear may not be as useful as expected in protecting against concussions

Čech has been wearing headgear since 2006 after sustaining a serious head injury during a game. He collided with an opponent, whose knee crashed into his head. He was rushed to a hospital and required emergency brain surgery to save his life. Ever since his injury, Čech’s headgear has become part of his uniform, and he wore it consistently until his retirement in May 2019.

Surprisingly, the effectiveness of headgear in soccer has long been debated, with many studies dedicated to analyzing this subject. A 2005 study sponsored by the FIFA Medical Assessment and Research Center found that headgear did not reduce overall impact speeds but did reduce rates of head-to-head impact concussions. In 2018, Virginia Tech’s Helmet Lab evaluated how well different protective equipment reduced concussion risks.

A recent study by the University of Wisconsin Madison has presented a relatively unintuitive discovery. Researchers found that the use of protective headgear in high school soccer athletes did not reduce the rates of sport-related concussions.

The study analyzed 2766 participants (67% female, 33% male) in a randomized controlled trial and used stratified cluster randomization by school. Schools that agreed to participate in the study were randomly assigned to be in the “headgear group” or the “no headgear group,” and athletes were followed for the entirety of the soccer season.

Of the 130 athletes that sustained sports-related concussions, 68 individuals were part of the headgear group, while 62 were part of the no headgear group. There was no statistically significant difference in the rate of concussion between the two groups. The study also found that rates of sport-related concussion were higher among female athletes, occurring at twice the rates of male athletes.

This research is particularly insightful to the field of protective sports equipment. While most previous studies were performed in laboratory settings, this study was the first large-scale study to determine if headgear reduces rates of sports-related concussions in young people.

Notably, there are several limitations to this study. Participants were not equipped with accelerometers, and no game footage was analyzed. It is possible that headgear does reduce impact forces in real-life settings, but further research in this area is necessary before making a claim. In addition, the “headgear group” utilized several different kinds of headgear, and it may have been more beneficial to examine the effects based on one specific kind of headgear.

This research prompts us to further examine the usefulness of headgear in soccer play. The average athlete sustains approximately three to four concussions and two ACL tears before retiring from their primary sport. In addition, the sports protective equipment industry was valued at 9 billion in 2018, and headgear accounted for 31.2 percent of the overall revenue as its largest product segment. With the economic costs of medical treatment and difficulties associated with such injuries, it is in our best interest to explore how we can enjoy high-impact sports with protective gear. Further research may be incredibly beneficial to athletes’ health and well-being.