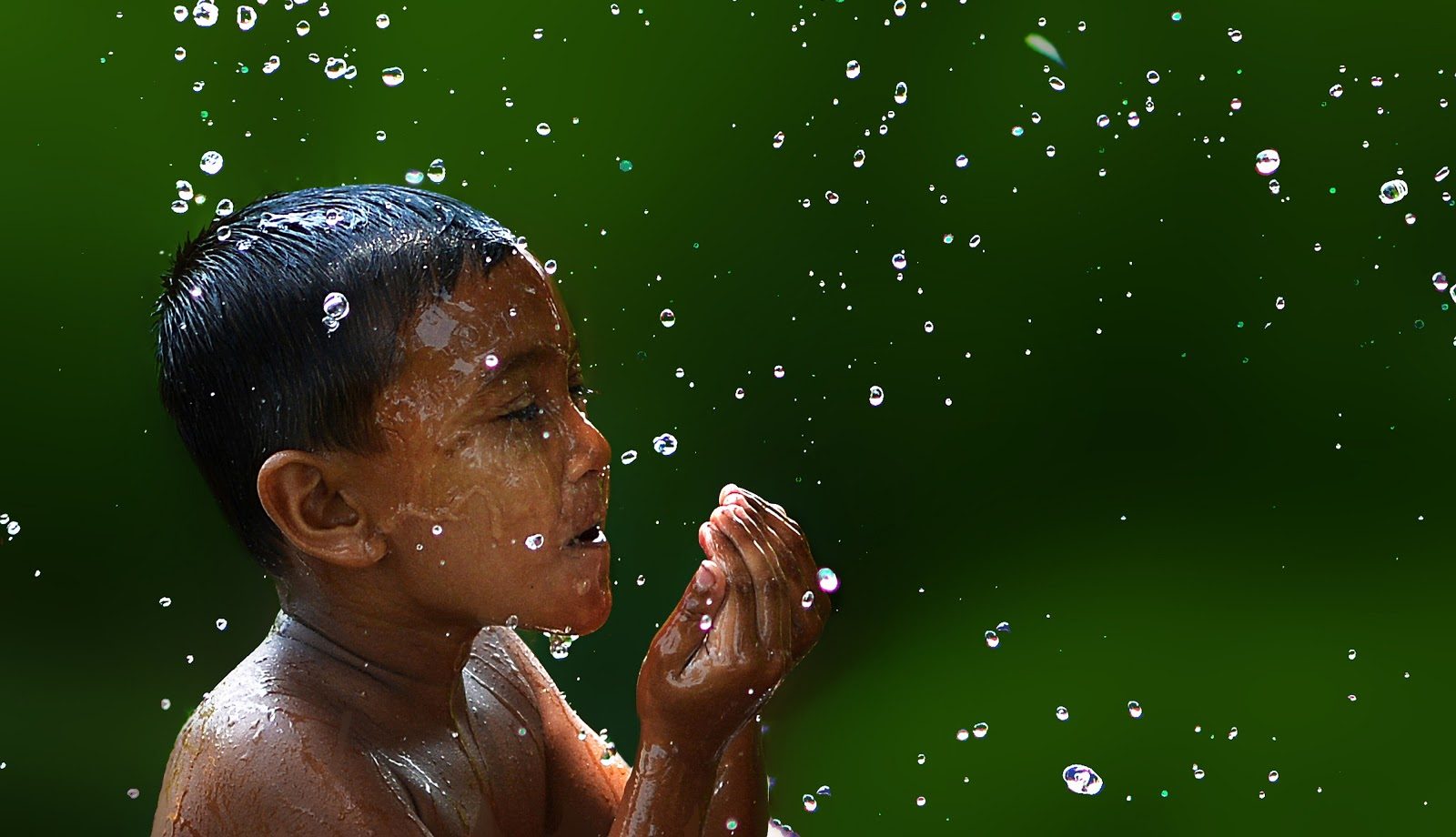 Climate change has been a hot button topic in the political arena in recent years.  Despite its widely debated existence, its impacts in regions that already experience climate extremes are especially tangible.

The harsh conditions in these areas are aggravated by climate change, dropping water availability to historic lows. Even regions in more temperate zones are affected- the devastation of recent floods, earthquakes, and hurricanes includes increasing damage to vital water delivery systems, limiting access to potable water.

For Professor Omar Yaghi, a UC Berkeley Chair of Chemistry, Metal Organic Frameworks (MOFs) could open up new pathways for potable water harvesting in dry areas powered solely by the sun. Metal Organic Framework is a new versatile category of compounds known for its highly porous, rigid structure, which is the key to trapping and storing desired gases and liquids.

MOFs are organic molecules bound to positively charged metal ions, forming rigid networks of pores that are ideal for adsorption of different substances. Its unique porosity, which is said to lend it a vast internal surface area, is what gives this material so much potential to tackle the challenges the world is facing today. When fully unraveled, one ounce of MOF can cover an area of almost 280 football fields (ACS). These compact molecules, although termed the “miracle material” by the scientific community, are in fact mostly empty space. It is what can be contained in their pores that makes MOFs so sought after.

Professor Yaghi’s water harvesting device harnesses the adsorbent power of MOFs to suck water from arid desert air, almost like a sponge. According to Nature, the device consists of a layer of MOF which is coated in black paint, facilitating solar absorption in the daytime. The MOF layer absorbs water vapor throughout the night, releasing the droplets from the MOF chambers via solar heat by day.

Although this study is still in its preliminary stages, the results are promising. The device itself is a prototype that Yaghi’s team is modifying to maximize efficiency and to implement on a larger scale. The ultimate goal is to provide an energy-efficient way to access safe drinking water.

MOFs are incredibly versatile. By altering the size of the pores and the type of metal ion used, scientists can selectively target the specific molecules they wish to trap. Scientists are currently working on different types of MOFs that can be applied to a myriad of real-world problems, such as hydrogen storage in fuel efficient cars, drug delivery for slow-release medications, and carbon capture to reduce polluting emissions.