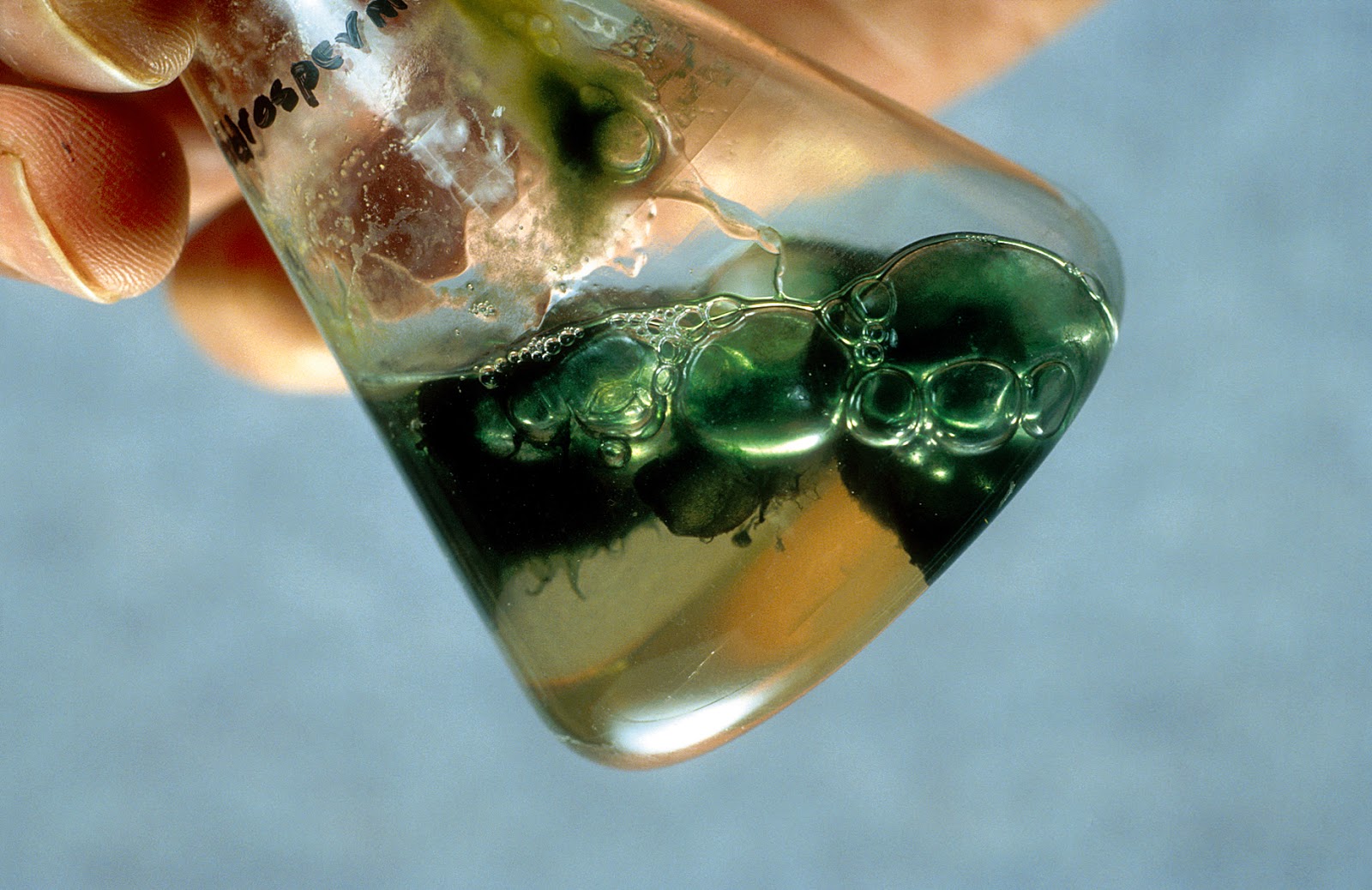 The Eel River is part of the third largest watershed in California. It is one of the major rivers in northwestern California, and is a major source for local industries, agriculture, and municipalities. The river is also a hotspot for outdoor recreation as many people enjoy camping and hiking around the river and swimming in it. Despite its popularity, the Eel River has become a toxic and even lethal environment for living organisms, including dogs. Although there are no known instances of humans dying from the river’s recent toxicity, eighteen cases of dogs dying after swimming in the Eel River have been reported since 2000 according to the Humboldt County Division of Environmental Health.

The cause of death was muscle failure due to digesting the cyanotoxin, anatoxin-a, present in the water produced by the cyanobacteria, Anabaena. Cyanobacteria exist in algal assemblages which occur in bodies of water around the world. Generally, algal assemblages are an integrated part of the aquatic ecosystem that is typically harmless to humans and dogs. They only become toxic if the cyanobacteria are present at a high enough concentration to produce toxins that are harmful to other organisms.

Not much research on cyanobacteria was conducted before the recent upsurge in dog deaths because there were no previous reports of the production of this specific cyanotoxin in any North American watershed. However, due to the significant number of dog deaths after 2000, UC Berkeley graduate student, Keith Bouma-Gregson, decided to research the toxic cyanobacteria present in the Eel River from 2013 through 2015.

Bouma-Gregson conducted a series of experiments to determine where in the river the cyanotoxins were present, whether the cyanotoxin has the capacity to crete toxins, and how buoyant these cyanobacteria are and therefore how likely they are to float downstream and affect the public.

His research showed that Anabaena, although not the only toxin-producing cyanobacteria present in the river, produces anatoxin-a at higher concentrations and is more widespread throughout the watershed than other cyanobacteria. Bouma-Gregson also concluded that the Eel River becomes shallow, slow flowing, and warm in the summer, creating conditions ideal for algal production. Due to the record-high droughts that occurred in the past few years, these climatic conditions have been further magnified, thus promoting the growth of algae and toxin-producing cyanobacteria. Additionally, California is predicted to have even more extreme summer droughts in the future, so there will almost certainly be high levels of cyanotoxins present in the Eel River.

Bouma-Gregson believes that understanding more about cyanobacterial ecology is necessary to maintain water quality for people who continue to use this major water source. This knowledge will allow us to predict the toxic algal blooms that are no doubt coming in the future and perhaps prevent or avoid them, but for now, keep your dogs away from any blue-green algae in the Eel River.