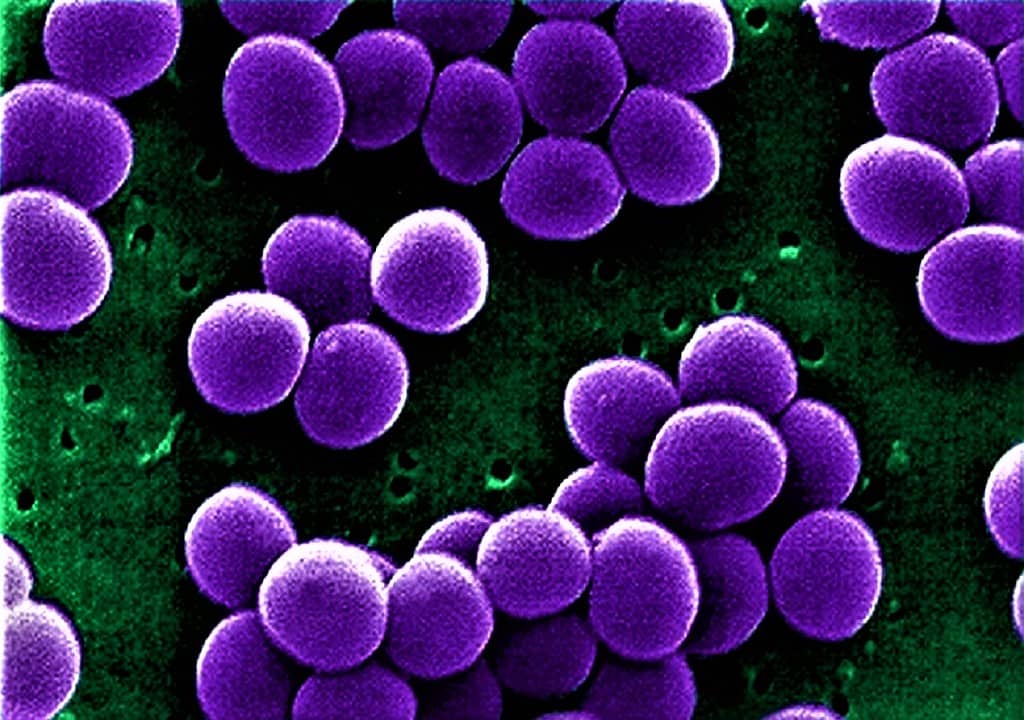 Synthetic biology is a new and exciting field that applies engineering principles to biology to create novel useful systems with unique functions. One of the prominent sub-divisions of synthetic biology today that has applications across the industry is the field of metabolic engineering which specializes in the creation of microbial (usually yeast or E. coli) strains that have the capability of producing a chemical useful to humans. The general idea behind this kind of engineering is first the introduction of the genetic pathway associated with the chemical of interest and then the optimization of that pathway to maximize production. One of the major problems engineers face is how to go about optimizing the biological pathway, of a desired chemical, within the cell.

Recently a team of Bioengineers, under the guidance of UC Berkeley Professor John Dueber, sought to solve this problem through the compartmentalization of metabolic pathways. The goal of compartmentalization is to reduce the inter-pathway reactions between different metabolic pathways; thereby preserving the necessary substrates for that pathway and maximizing its efficiency. This was accomplished by using peroxisomes to import and house the necessary reactions.

The study worked with the PDV pathway (a type of green pigment) utilized the peroxisomes import proteins pex5p to recognize a PTS1 tag fused to the protein of interest (in this case VioE, a protein important to the PDV pathway).  Although the PDV pathway itself isn’t of particular use the pathway does produce a visible marker that can be easily seen and quantified. The researchers fused the VioE protein with a red fluorescent protein and the PTS1 tag to visibly ensure the proper localization of VioE within the peroxisome. The results revealed proper uptake of the VioE protein into the peroxisome.

The researchers, however, noticed that the initial importation process was too slow to prevent side reactions in the cytosol while the VioE protein was shuttled into the peroxisome. To combat this a library of PTS1 tags where created and tested to see if the affinity between the pex5p protein and the PTS1 tag could be improved upon to rapidly import VioE into the peroxisome. It was found that positively charged amino acid residues adjacent to the PTS1 tag greatly improved the importation process thereby eliminating the side reactions caused by VioE activity in the cytosol during the importation process

Finally, to test if compartmentalization had a major effect on PDV production the researchers compartmentalized both VioE and VioB (both proteins important for this pathway) into a single peroxisome and saw a 35 percent increase in PDV production in cases where VioB was was not a limiting factor and VioE was. This is likely due to VioB’s reduced activity within the peroxisome and potentially VioE’s increased activity within the peroxisome. An observed increase in activity was coupled with a marked reduction in metabolic side products highlighting the potential for compartmentalization to increase pathway efficiency.

Ultimately, this successful demonstration of compartmentalizing a protein induced reaction paves the way for both new metabolic circuits of increased efficiency (for industrial chemicals, eco-friendly plastic production, drug production, commercial chemical production, and even designer chemicals) and exploration of new designer chemicals with novel characteristics which through traditional chemistry synthesis means would be a nightmare to produce.