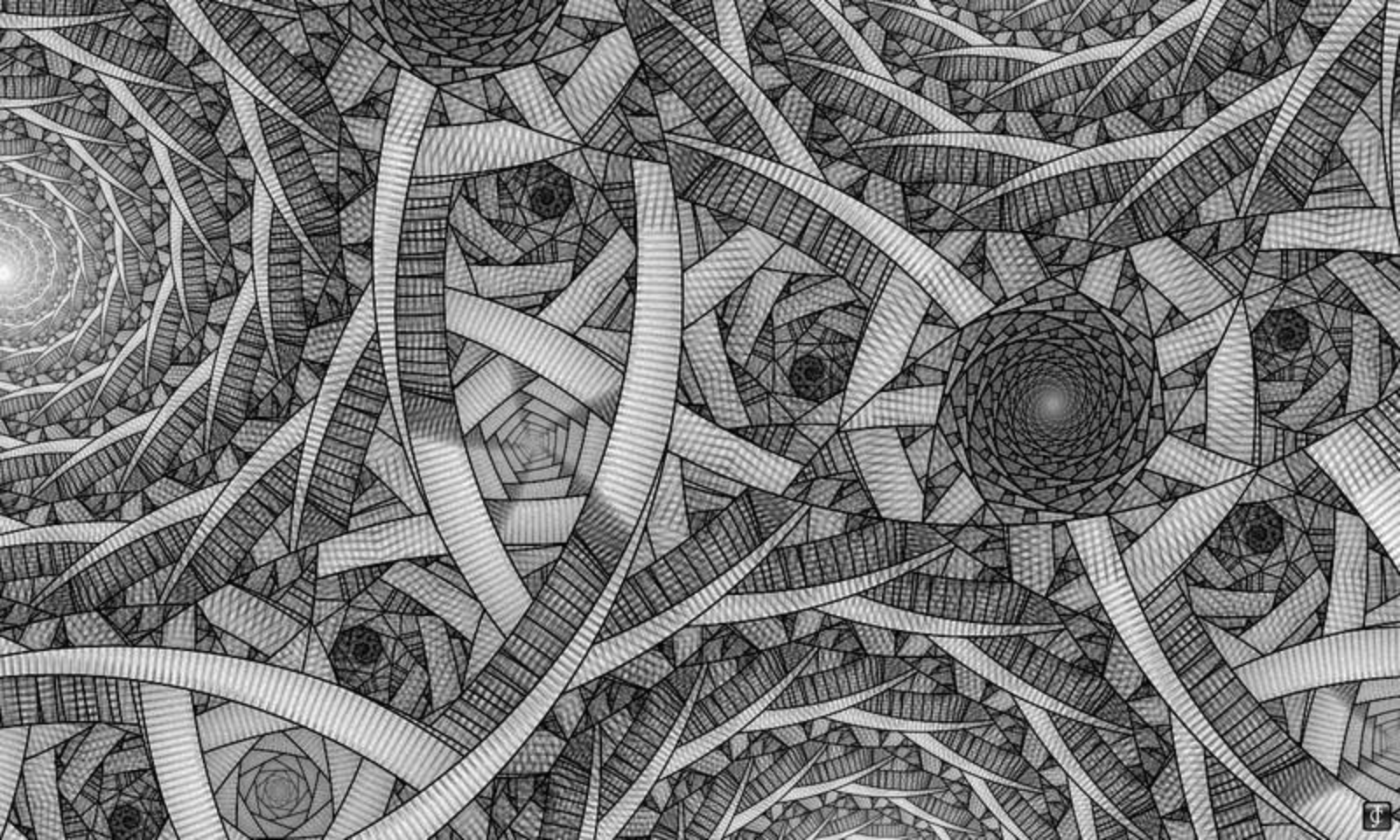 Real Worlds: An Argument for the Many Worlds Interpretation of Quantum Mechanics

The 21st century saw the rise of quantum mechanics in popular culture. The core of this trend posits that observation creates reality. Although exciting, this view is a misapprehension of the historically accepted Copenhagen Interpretation. In contrast, there exists an alternative conception of quantum mechanics that does not permit mystical misconceptions but still conserves the mathematical and predictive potency of Copenhagen. This interpretation is called Many-Worlds. Both views and their limitations will be explored throughout this article.

In order to approach the topic, one must first dissect the quantum phenomena from which the pop-cultural misinterpretation originates. The behavior of all quantum systems is described by wave functions, which are mathematical formulas derived from the Schrodinger equation. This equation, in other words, governs all quantum systems. In the 1920s, quantum theory faced a challenge posed when one observes or measures a quantum object. It was demonstrated that quantum objects, such as electrons, appear to exhibit a wave-like nature when not observed and a particle-like nature when observed. However, the results of the experiment do not reveal what actually happens when the electron is observed. The counterintuitive nature of this phenomenon and what happens during observation is known as the measurement problem.

Niels Bohr, a key contributor to quantum theory, answered the problem with what is now called the Copenhagen Interpretation. The interpretation is that quantum objects initially exist in a wave that encompasses all possible states. When these objects are measured, they collapse into one of their potential states. This model does not attempt to fully address the measurement problem but instead focuses on the optimization of quantum predictions. This enables scientists to pursue technological applications built from quantum mechanical concepts such as optics and photosynthesis.

It is the Copenhagen interpretation which opened the doors for quantum misconceptions. The wildly successful cult classic What the Bleep do we Know (2004) ignited the excitement of quantum mechanics into the public eye. However, this spread the mis-perception that consciousness collapses quantum wave functions into classical particles at each juncture of “observation”. This misunderstanding is an extrapolation from the ambiguous and limited scope of the Copenhagen Interpretation.

Upon further analysis, the specifics of what happens during “observation” become officially contradictory to the mystical quantum narrative. Proponents of the Many-Worlds Interpretation claim that because the universe is a conglomerate of quantum systems, all of reality can be described by one universal wave function. Additionally,  they claim that the wave function of the universe can be understood through the wave functions of its constituent particles. In fact, the original name given to the interpretation by its originator, Hugh Everett, was the Theory of the Universal Wave-Function.

For quantum systems to be entangled means that their individual wave functions are intertwined, with one system carrying information about the other. Thus, studying one half of an entangled pair can provide information about the other half of an entangled pair. However, entanglement does not have to be between two particles – entire quantum systems can be entangled with each other. Again, the Many-Worlds interpretation claims that the entire universe is entangled with a singular wave function.

Robust contention with the Many-Worlds Interpretation informs that reality encompasses all possible worlds. But, as observers entangled with one solution of the universe’s Schrodinger equation, we can only view and interact with our own world. Nonetheless, reality is not made of one world or one solution of the equation. According to Many-Worlds, each potential branch of the universe exists. Thus, as inhabitants of only one branch, we will only ever have access to a small sliver of the multiverse.