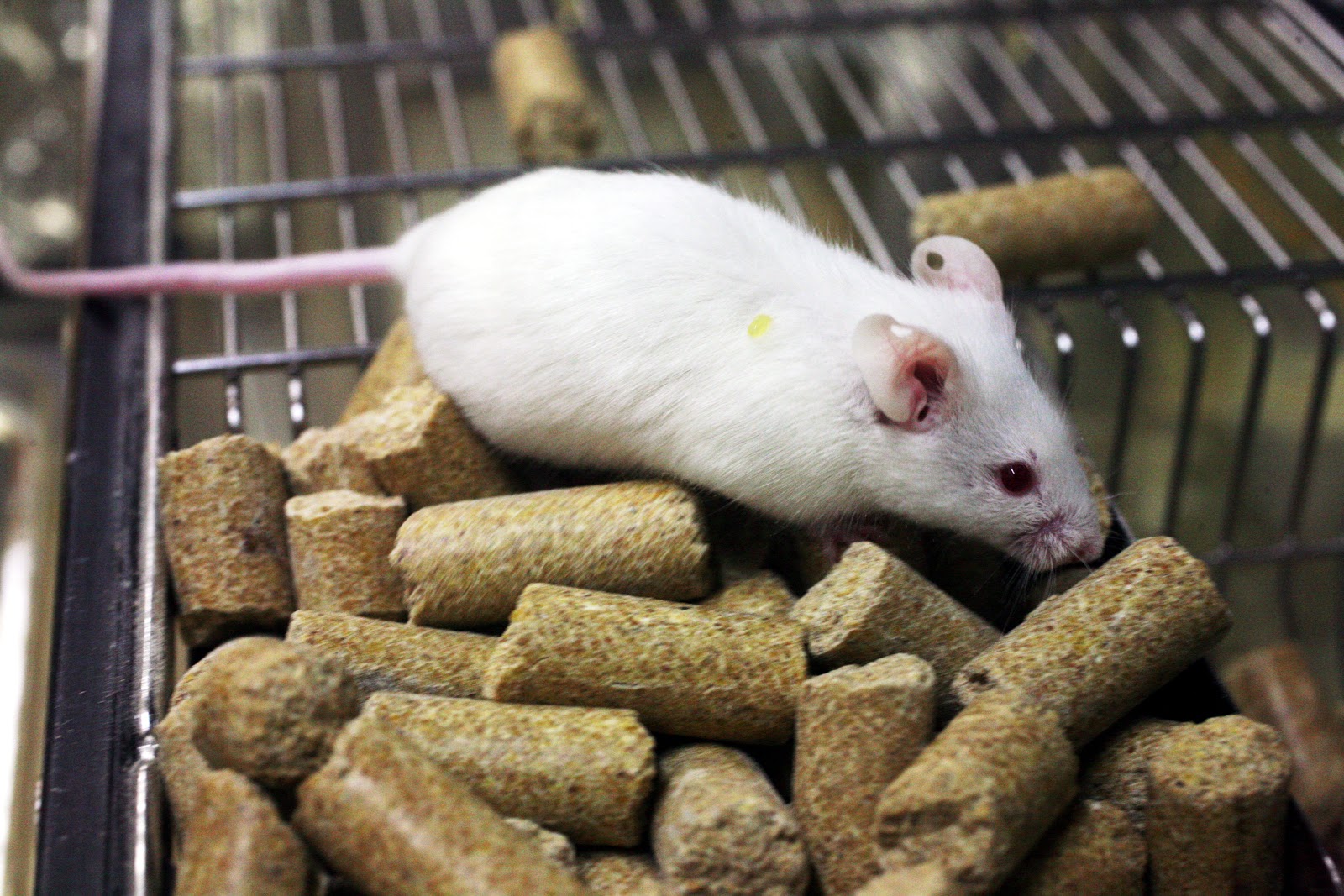 ASD is a lifelong, developmental disorder that affects communication and behavior, where symptoms appear around age 2, affecting more males than females. Particularly, it inhibits social interactions with others, causing children to have a hard time interacting with others or expressing themselves.

Here is where the mu opioid receptor (MOR) comes in. This receptor modulates social behavior in humans and animals, allowing for day to day interactions.

Mice that lack this receptor show similar symptoms to children with ASD, making these mice the center of a new study that uses reward systems such as food as an incentive to improve social interactions.

Reward systems is a psychological concept based on positive (rewards) and negative (punishments) reinforcements. If the desired behavior is done, the subject would be rewarded either with a new toy, or food. This is to encourage the behavior. However, if the desired behavior is not done, the subject would be punished as in no food or any benefits.The same idea is used in this experiment, to promote social interactions by associating it with rewards.

Researchers experimented with reward processes and Early Intensive Behavioral Intervention (EIBI). Essentially, EIBI is a therapy that increases positive, useful behaviors and decreases unwanted behaviors such as tantrums and the effects are better gained if started earlier.

The study using  the EIBI method consisted of rewarding mice if they interacted with a subject (usually a stranger or something unfamiliar to them) and not rewarding them if they did not. By doing this, mice (who want more food) began to show more social interactions despite lacking the very receptor that allows them to interact.

Not only did rewards improve social interactions, but it also showed biological improvements in mice. For example, neural plasticity, the ability of the brain to form new neural connections and as a result, improve thinking and functioning, increased. This means mice who lack MOR are better cut out to think and socially interact.

The improvement of these mice sheds light on a new perspective of ASD treatment which has implications towards promoting social behavior in children with ASD.

This new information enlightens a new facet for treating ASD and clinical workers are working on implementing this into Autism treatment. Although it does not “cure” autism it does help with some symptoms and perhaps children diagnosed with this disorder may be better able to socially interact and think at a level comparable to their peers.