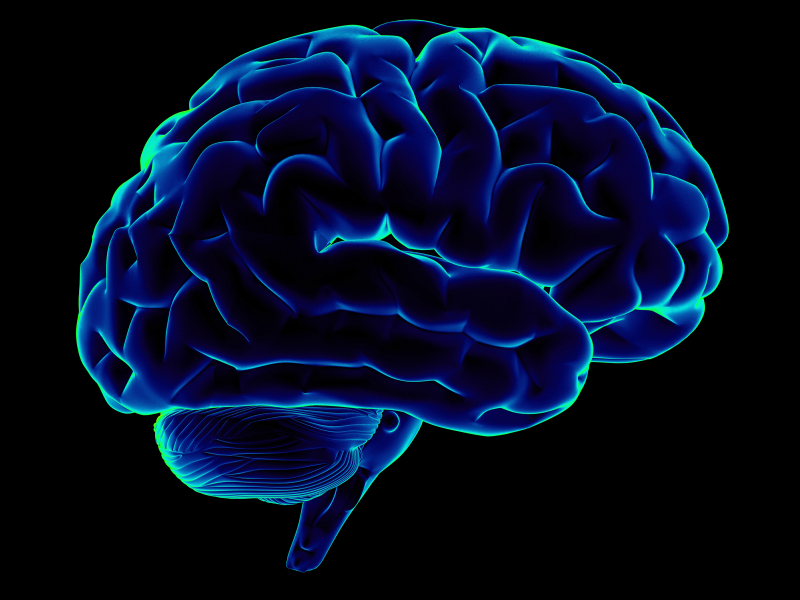 On September 11, 2001, when I was seven years old, I sat in an elementary school classroom, watching footage of a plane crashing into the Twin Towers on a small television screen. My mother tells me she also remembers exactly what she was doing when the world found out about Princess Diana’s death. Nearly everyone in the country who has lived through the 9/11 attacks will remember what they were doing the moment the news broke out. Most people have what Dr. Karim Nader calls “flashbulb memories” of what they were doing when something significant happened, but as vivid as these memories can be, psychologists find that they are often surprisingly inaccurate.

As it turns out, my memory of the 9/11 attacks is almost entirely wrong, because the footage of the plane crashing into the towers wasn’t even aired until the following day. But I’m not alone – a 2003 study of college students found that 73% had the misconception that the footage was shown that same day. The problem is that it is nearly impossible for humans to remember memories without altering them in some way. Momentous occasions like 9/11 are especially susceptible because we replay them over and over in our minds, often in conversation with other memories, and the memories of other people we interact with.

Recording a memory, as Eric Kandel (Nobel Prize winner in Physiology or Medicine) found, requires adjusting connections between neurons. Over five decades of work, Kandel took a reductionist approach by using animal models. Though others were skeptical, he argued that there was no fundamental difference between the neurons and synapses of a human and a fly, and studied nerve connections in a giant marine snail, Apylsia. He shared that memory storage has two phases: short-term and long-term. Long-term memory differs from the manufacturing of short-term memory because it requires synthesis of new proteins and expansion of docks. For a memory to last longer than a few hours, it must literally be built into the brain’s synapses. Kandel thought that once a memory is constructed, it is stable and can’t be undone.

Recent experiments, however, tell a very different story. Psychologist Alain Brunet tested patients suffering from PTSD, who had each experienced a traumatic event a decade earlier in a therapy session. Nine patients took a propranolol pill (a drug that inhibits a neurotransmitter norepinephrine and is intended to interfere with memories), while ten took a placebo pill. Each patient read aloud from a script based on a previous interview describing their traumatic experience. A week later, the patients listened to a recording of themselves reading the scripts. What transpired was that those who had taken the propranolol pills were calmer – there was a smaller uptick in the heart and they perspired less. The treatment didn’t actually erase the memory – it just changed the quality of that memory. This has important implications for clinical treatment for those with nervous disorders.

So why are memories susceptible to change? Why is something that came about as an evolutionary advantage so unreliable? Dr. Karim Nader speculates that reconsolidation could be the brain’s mechanism for recasting old memories in a new light. Adjusting our memories is what keeps us from living in the past.

But that’s not all – new research from the Emory University School of Medicine shows that it is possible for some information to be biologically inherited through chemical changes in DNA. Not only do memories have the capacity to change and evolve, but they also seemingly have the ability to alter our genetic makeup.

In the study, mice were trained to fear the smell of a compound, acetophenone, by exposing the mice to the smell and then treating them with a mild electric shock (it had already been established in a previous study that this kind of learning significantly changes the structure of olfactory neurons in mice). Ten days later, the mice mated, and it was observed that neurological changes occurred in both the children and grandchildren, even when the offspring were kept separate to avoid the effects of behavioral changes. The offspring proved to be 200 times more sensitive than other mice to the smell of acetophenone. After studying the sperm of the offspring and the parent, the part of the DNA responsible for sensitivity to the particular scent was found to be more prevalent.

It is unclear how this fear was passed down, or even how it came to be imprinted in the parent’s DNA in the first place. However, it is possible that these findings could explain irrational phobias. A fear of spiders may be an inherited defense mechanism present in a family’s genes by virtue of an ancestor’s frightening encounter with an arachnid.

It is still too early to tell what the greater implications of this breakthrough could be. What we do know is that the old notion that memory, and by extension, learning, is static, is entirely wrong. Not only are we constantly constructing and reconstructing memories through neuron connections and synapses, but our memories are also changing our internal structure by influencing the way we think, and the things we choose to remember. As our memories change, the way our bodies react changes, which in turn affects our memories again. It’s a spiraling cycle that never ends.