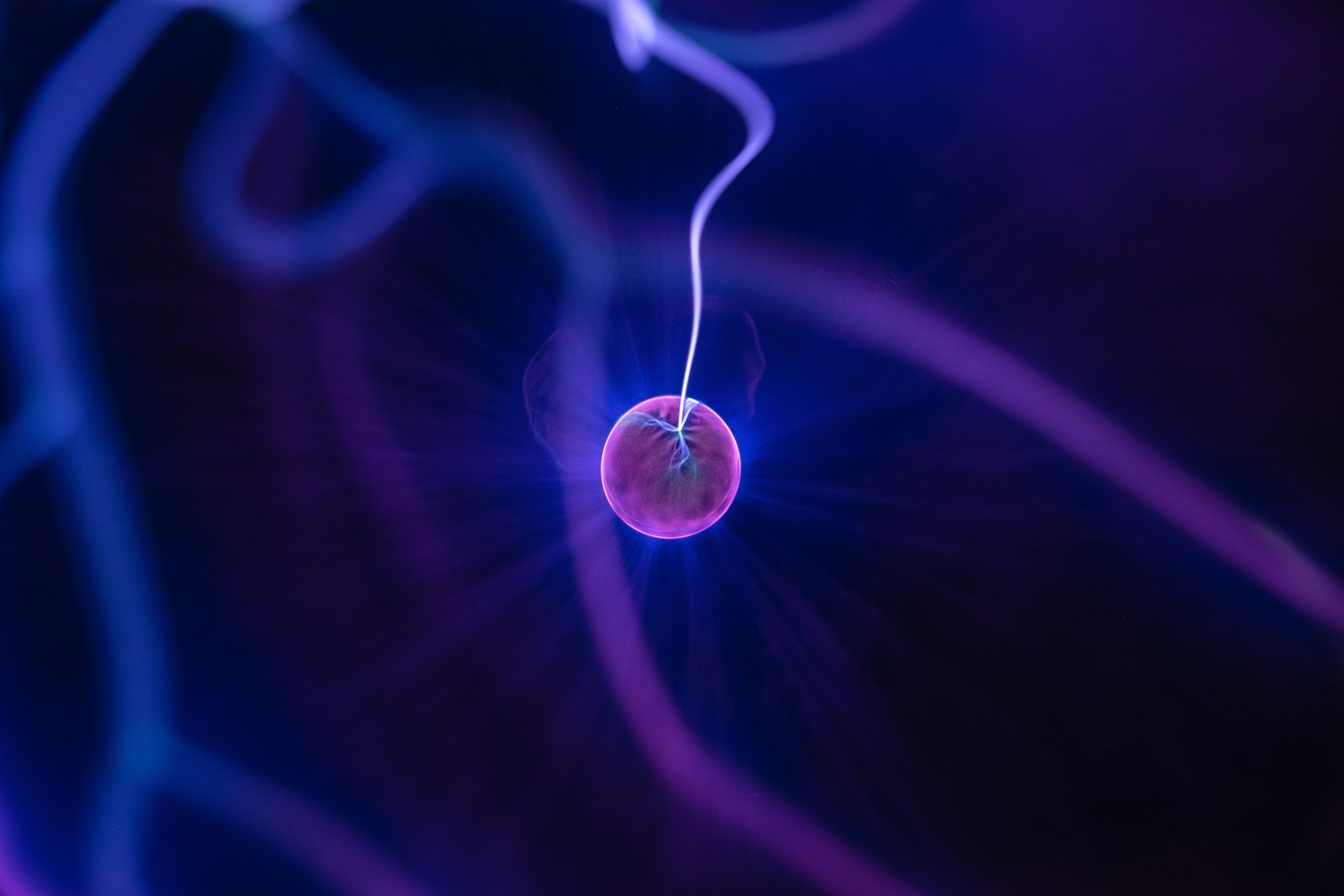 Perhaps there is a new way of creating life that does not require a male and a female, through the usage of CRISPR-Cas9 technology.

This enables geneticists and medical researchers to edit parts of the genome by altering the DNA sequence, making the birth of an offspring from two males or two females a possible feat.

By using haploid embryonic stem cells, which are single sets of chromosomes coming from sperm or egg, cells of the same type can be developed to create an organism. This is essential to creating a same-sex offspring as researchers have a canvas to begin the gene-editing.

The first task was to get a successful “imprint,” which is a process where “tags” attach to chromosomes and influence gene function. However, in order to do that, one must alter the gene.

Due to different tags in chromosomes from each parent, some parts of the genome need to be active in mom and others in dad. If this is not followed, it will be difficult to produce a fertile offspring since there are two moms or two dads, there will be double the “active” chromosomes.

This is where CRISPR-Cas9 can be used as molecular scissors to “cut” problematic regions. In female to female pairs, this task was slightly easier as only 3 cuts were needed instead of males with 7 cuts. Since female mice already have a placenta, researchers can transfer this new stem cell to an immature egg and insert it into a mouse to develop.

Males, however, were a lot trickier being as they did not have an egg to insert this modified stem cell into.

Instead, sperm was injected into the stem cell and then inserted into an immature egg with no nucleus (which carries most of the genetic material). Since there is no nucleus in this egg, the female in which this egg came from will not interfere with the genetic material of the two dads. From there, since scientists could not use females to “nurture” or develop the egg, the lab team had to foster the growth outside of the uterus, before using a surrogate (a female to hold the fetus).

At the end of this cutting process, there were 12 babies born. However, only two survived more than 48 hours. Three cuts allowed a normal growth rate for the females, while seven cuts in males reduced swelling and breathing issues, meaning that there is still more research to be done on male couples to create a baby that can survive past the 48 hours and have vitals similar to a normal healthy baby.

However, despite the female couple’s offspring success, there is still a long way to go in implementing this method to humans. The cuts at those specific parts of the genome are just one step into achieving an offspring birthed from same gender parents. Despite surviving, there are no implications if they will stay alive, as none of the offspring made in lab have actually developed into a full grown toddler. Rather, there is much research to be done on the longevity of these mice and if there are any serious health problems to come up in the future.

Bringing this issue to the developmental level, there are problems with funding embryonic stem cell research as there are ethical issues with the controversy surrounding the topic of “creating life”. There are also health and cognitive problems yet to be tested in lab, in addition to functioning and thinking normally. Will the offspring be able to reproduce? Is there any anatomical or biological differences between a heterosexual couple’s baby or a homosexual couple’s baby? Perhaps, if more research is done on this topic, there may be ways for same-sex couples to truly have a child of their own.