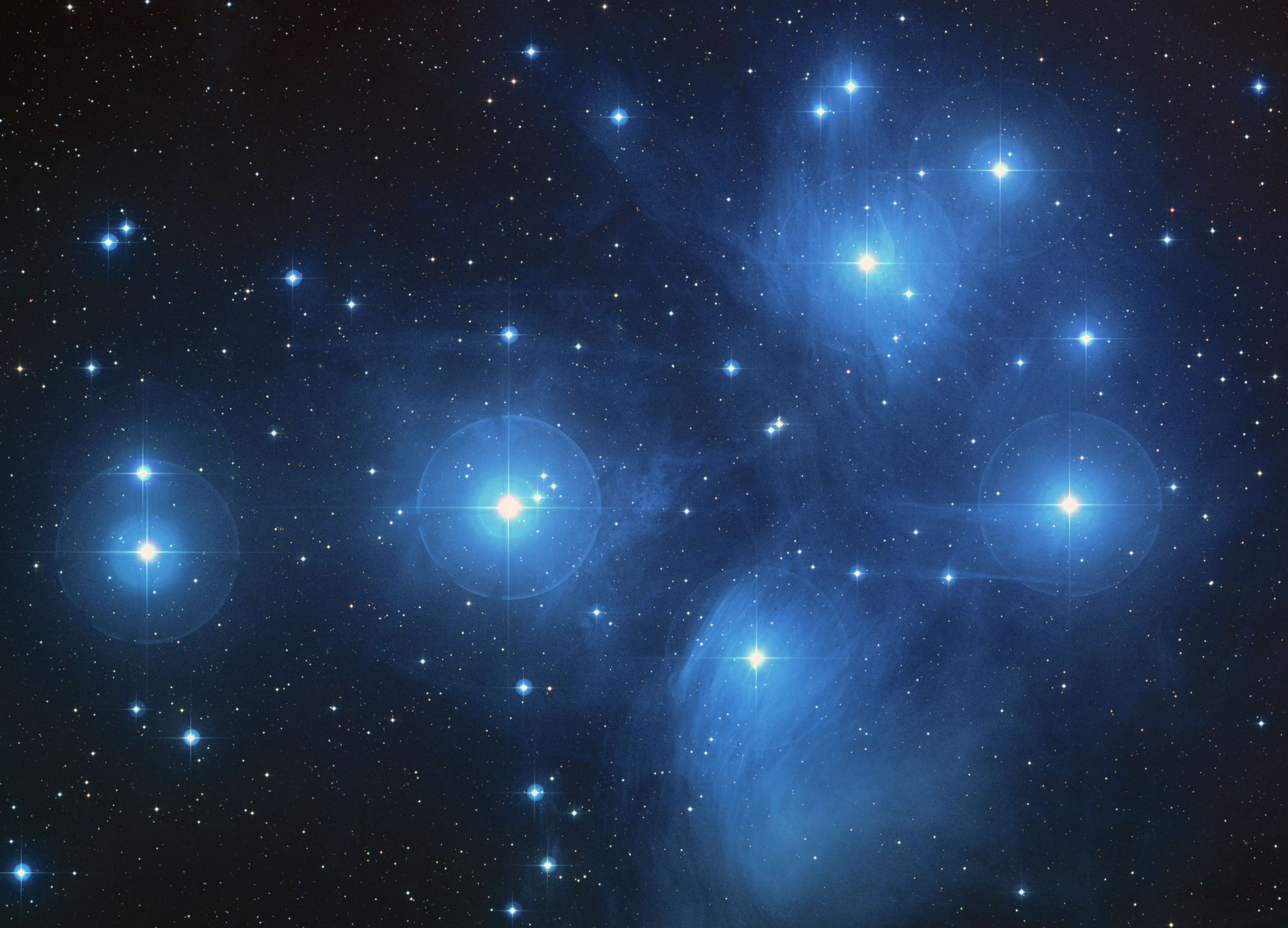 At the end of a gigantic star’s life, its mass collapses in on itself, triggering an extreme explosion known as a supernova. After the dust settles, a very dense object known as a neutron star remains. These neutron stars are typically about 12 to 13 miles in diameter, but have more mass than our sun!

The effects of the density cause the neutron to spin incredibly fast, producing electromagnetic radiation. When these radiation beams are oriented towards Earth, the star appears to pulse, earning this subcategory of neutron stars the name of “pulsars”.

The galaxy’s youngest known pulsar star was recently discovered by the Chandra X-Ray Laboratory. The discovery comes after decades of careful observation. Kes 75 is located about 19,000 light years away from Earth, and was studied by scientists from North Carolina State University using the Chandra data.

The strong magnetic field and extreme rotational speed of Kes 75 causes a highly-magnetized bubble of matter and antimatter to be blown out from the star at near-lightspeed. This phenomenon is known as a pulsar wind nebula.

The nebula is expanding at a rate of about two million miles per hour, which allowed the team to trace back the initiating supernova explosion to 500 years ago (after its light traveled 19,000 light years to reach Earth). This makes Kes 75 the youngest known pulsar in the galaxy. The nebula is located in a very low-density bubble surrounding the pulsar, which doesn’t inhibit the nebula’s very rapid expansion. The bubble is primarily made of radioactive nickel, giving clues about what the star’s elemental composition was like before the supernova explosion. The nebula has also varied greatly in brightness in different regions over the past few years, highlighting an opportunity for research into more advanced models of pulsar wind nebula behavior to predict such changes.

Studying Kes 75 has given us many insights into the interesting nature of pulsars, and has sparked many questions about these fascinating stellar objects that are yet to be explored.