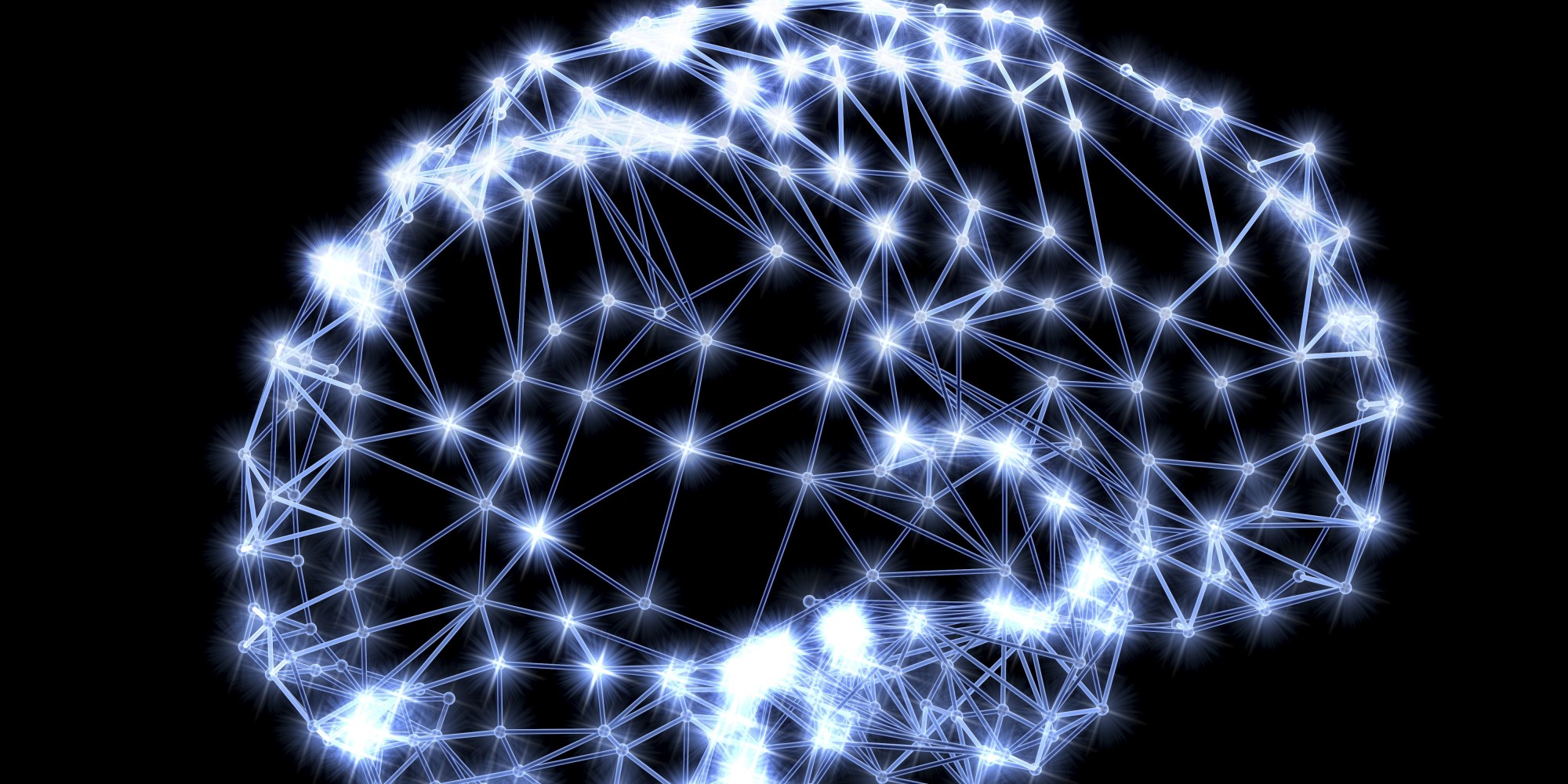 The 1,200 cm^3 mass of neurons inside our heads, more commonly known as the brain, has been frustratingly elusive in its nature for as long as we’ve known of its existence. How does it work? What does ours, as humans, do so differently from everyone else’s? What is it about the brain that even makes us “human”? These questions have long been tantalizing scientists, take philosophical dead ends, and leave us with more questions than when we started. But now, a ground-breaking project is bringing us one step closer to answering those questions.

The Human Connectome project is split between two consortia; Washington University, University of Minnesota, and Oxford University launched the first project while Harvard, MIT, and UCLA followed close behind. Over five years, the macro-cortices of 1,200 patients (twins and their siblings) will be analyzed and the data will be used to map the neural connections that create the massive network within our brains. By using resting-state functional MRI and diffusion imaging, the scientists will slowly be able to uncover the details of brain connectivity. With structural and functional MRI, they can also determine the shape of the cortex and the network’s relationship to behavior.

With an estimated 100 billion neurons comprising the average adult brain, there are over 100 trillion possible neuronal connections, or synapses, within every single person in a unique configuration. Taking on the challenge of mapping every single one of those is no small task, but the insights gained from it could revolutionize our understanding of the brain and facilitate research in many brain disorders such as autism, Alzheimer’s, and schizophrenia.

But most of all, this research could reveal a little more to the secret of what makes us human, and what makes every one of us a unique addition to this world.