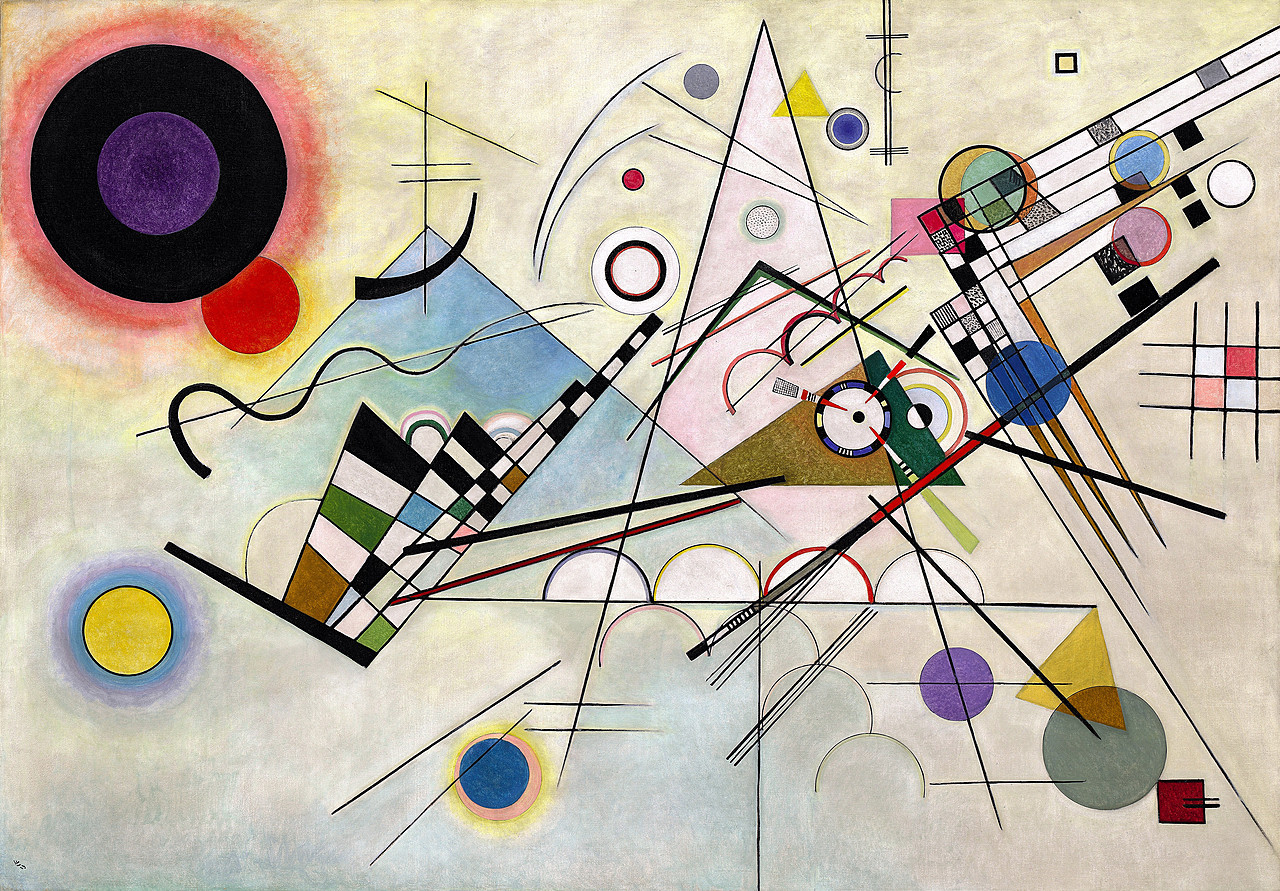 The Incomplete Nature of Math

Mathematics has been studied globally for millennia. Mathematicians have always held the intuition that math is an ideally whole and complete system. Plato, for example, proposed that mathematical concepts originate from a perfect and divine reality distinct from the world he experienced. An implication of this view is that all true statements within math must be provable. Thus, all true statements should theoretically have a proof. Another implication of this platonic view is that math is consistent, which means that all axioms (or starting assumptions of mathematics) must not contradict each other.

In 1931, the mathematician Kurt Gödel shattered these age-old conceptions of math. He proved that all formal systems of logic, including mathematics, contain true statements that cannot be proved and that math is inconsistent. Therefore, mathematics is an incomplete, formal system of logic.

Gödel proved these claims by publishing two theorems. This achievement shook the mathematical world, leaving philosophers and mathematicians still attempting to deduce the implications of the theorems to this day.

The first theorem concludes that if one has a consistent mathematical system (built from a set of axioms with no contradictions), then there exists true statements in that system which can not be proven to be true or false using the system’s axioms.

These theorems are infamously difficult to grapple with and are best understood by examining examples which demonstrate that there exists true statements about mathematics that cannot be proved.

A prime number n is a number that can only be divided by itself and 1 (n/n and n/1). Sometimes, prime numbers only have one non-prime number between them. For example, the prime numbers 3 and 5 have one non-prime between them; these pairs of primes are called twin primes. Another example of a twin prime is 5 and 7. The Twin Prime Conjecture states that there is an infinite number of twin primes. This statement is observed to be true with no evidence indicating that it is potentially false. One can think of any arbitrarily large numbers (e.g. 94529 and 94531) and determine if they are twin primes by a brute force analysis.

Although the Twin Prime Conjecture appears to be true, mathematicians have failed to deliver a proof demonstrating this. The conjecture is believed by many to belong to the class of true statements in mathematics that fundamentally are beyond the reach of proof.

Math appears to be the logical language which fundamentally describes the universe. There is not any branch of empirical science that can be fundamentally understood without mathematics. Many philosophers and mathematicians ponder what the incomplete nature of mathematics indicates about phenomena which are described by mathematics such as physics or the brain. Although the relationship between Gödel’s incompleteness theorems and the physical world is not yet fleshed out, it is philosophically imperative to contend with the incompleteness theorems in order to garner a more complete understanding of mathematics, which in turn, permits a more precise picture of the universe we live in.