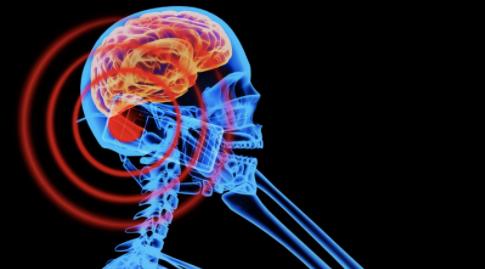 Cell phones are now a constant fixture in our lives that we cannot live without. However, the ways that cell phone radiation could harm our bodies are still not solidified, but new evidence from the National Institute of Health (NIH) and the recent announcement from the California Department of Public Health regarding the possible dangers of cell phones could start making us view our tech companions as something more malicious.

The new NIH studies by the National Toxicology Program found that cell phone usage can actually be linked to certain types of cancer. In a multimillion dollar research study, 3,000 rodents were exposed to radiation levels similar to those allowed for current cell phone emissions and their health levels were tracked. (too spiecifcs) The rodents were split into two groups, one with lower radiation levels (highest level permitted for cell phones) and another one with higher radiation levels. They were monitored over a two-year period. There was evidence of carcinogenic activity in male rats under higher levels of cell phone radiation, with some male rats diagnosed with rare tumor called a schwannoma in their hearts. No significant health related findings were found in female rats.

It is important to realize that the results should not be conclusively extrapolated towards human lives. It must be noted that the rodents were exposed to radiation throughout their whole body, for a longer period of time than most humans, and with a higher intensity than normal cell phone radiation, so it is unclear if humans would experience the same biological changes as the rodents. There was no strong, definitive correlation between cell phone radiation and cancer in mice.

However, this  NIH study is still significant because, although it does not confirm that there is a correlation between cell phone radiation and cancer in mice, it does not rule out this possibility, and it has made people more aware of the potential risks. The California Department of Public Health released a statement with guidelines on minimizing exposure to cell phone radiation and these studies continue to add evidence to the necessity of human caution around radio-exposure fields. As more studies are conducted, it is important for the general public to be aware of the findings and exercise caution.