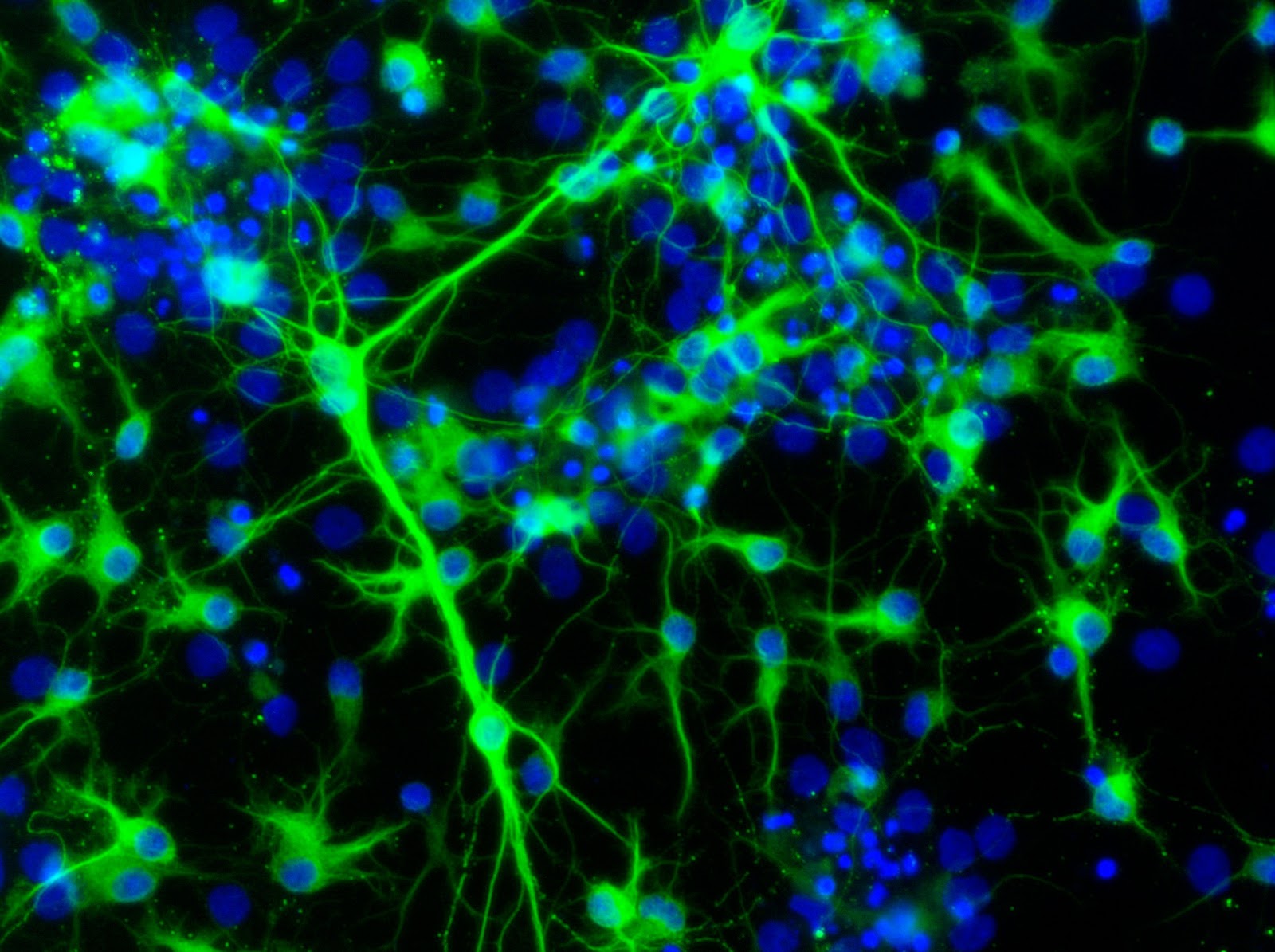 Time: we never seem to get enough of it. Time to get groceries, to study before a midterm, or to binge-watch the latest Netflix original before the next season comes out. It even plays a vital role in our ability to learn language and master sight. But for some learners, time is genetically capped and scientists must seek a way to pause the countdown.

Language acquisition is a mystery yet to be unraveled — how do toddlers grasp abstract grammatical principles that native speakers can’t explain easily, while adults with fully developed brains and years of education struggle with learning the basics of a foreign language? Children who spent their formative years isolated from society cannot usually learn to speak beyond rudimentary communication despite undergoing intense speech therapy. However, it doesn’t stop there.

Professor Paul Li, a Cognitive Science lecturer at Cal, explains his research in which healthy chicks had their eyes covered immediately after birth. Despite having perfectly functioning eyes and occipital lobe, the chicks could not see after the covers were removed a few weeks later.

The key to both phenomena is the critical period, a specific time frame in early life in which the skills in question can be learned and after which it is extremely difficult (if not impossible) to acquire it. If a person does not practice speaking or using their optic pathways during this window, they may not ever be able to master these keys parts of life. What causes this? How can we extend this time?

Researchers have studied Rett syndrome, an autism spectrum disorder where linguistic, motor, and social skills slowly degrade, to examine the critical period. Rett syndrome is caused by mutations in MeCP2, a gene transcribing protein also responsible for regulating the activity of GABAergic neurons (neurons that use the neurotransmitter GABA to inhibit processes).

MeCP2 deficiencies enhance GABA activity, which has three effects: faster cell maturation, earlier onset of the critical period, and less neuronal encoding of visual experiences — a process critical to forming coherent mental images. The research also hypothesizes that subduing GAD67, a gene that increases GABA concentration in the body, may counteract the effects of faulty MeCP2 proteins. Do abnormalities in MeCP2 levels cause less regulation of GAD67 activity, or does regulation of GAD67 gradually slow down until GABA activity is no longer regulated and changes our neural circuitry?

Regardless of directionality, scientists have pinpointed the relevance of MeCP2-regulated neuron maturation to the timing of the visual critical period, possibly even in other sensory-motor, emotional behaviors. We see that experience is crucial to working vision and that regulating GAD67 transcription may be a possible gene therapy intervention to explore. We may not be able to reverse the clock just yet, but we do know some of the warning signs as the clock begins to tick faster, as well as what biological cycles play a role in its pace.

So whether or not giving your toddler alphabet apps to play with will make a monumental impact on the expression of GAD67, it is important for a child to engage in communication through practice and exposure. The critical period is not a concrete life sentence but an observed, approximate time frame during which children eagerly, perhaps even subconsciously, learn about and engage with the world around them. Every child has a unique, unpredictable journey through the passage of time and I eagerly await the moment when we learn to help the children fighting against time finally freeze the picture.