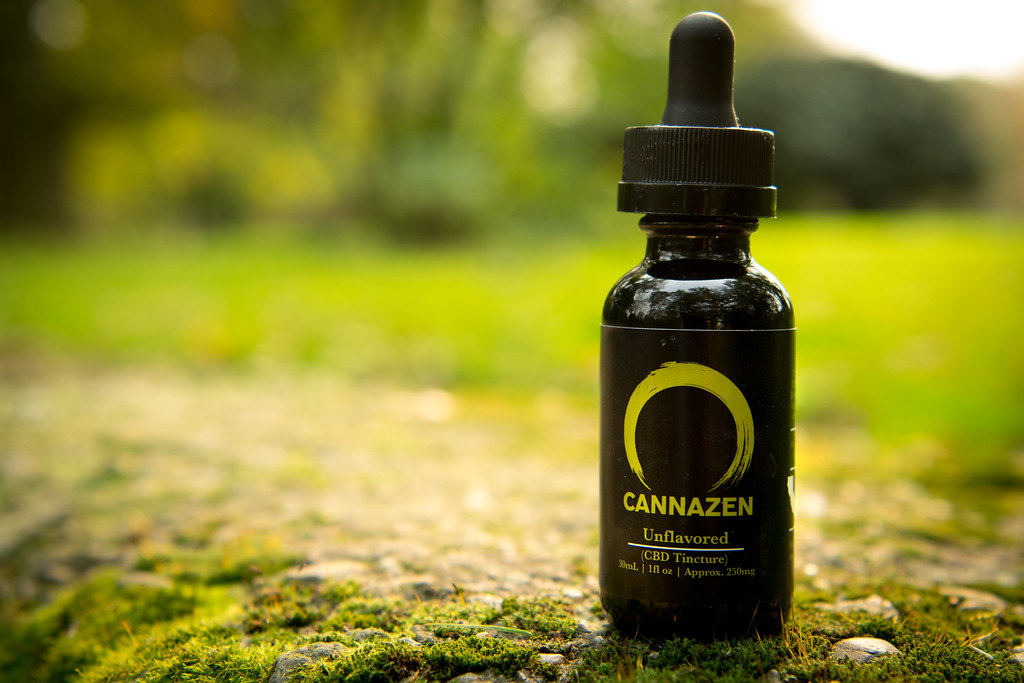 For years, people have used yeast to brew beer – now the very same yeast can be used to make cannabinoids, compounds that affect the human central nervous system by binding to cannabinoid receptors.

The two major cannabinoids are cannabidiol (CBD) and tetrahydrocannabinol (THC). THC is the main psychoactive compound in cannabis, and is associated with the “high” in cannabis consumption; it is currently federally illegal in the United States. CBD, which has little to no THC content, is known for its anti-anxiety and pain-relief effects. CBD oil is legal in all 50 states if it is derived from strains of cannabis containing less than 0.3% THC content. CBD does not cause the “high”, psychoactive effect associated with THC. Other medical uses of CBD include treating chronic pains including nerve pain and pain associated with multiple sclerosis.

In Dr, Keasling’s lab at UC Berkeley, he and his colleagues developed galactose, a sugar found in brewer’s yeast (Saccharomyces cerevisiae) into inactive forms of THC and CBD. His team accomplished this by introducing genes from different types of bacteria and the cannabis plant into  S. cerevisiae genes associated with the mevalonate pathway, an essential pathway in eukaryotes, archaea, and some bacteria.e  In total, 16 genetic modifications were made. His team was able to transform the cannabinoids into their active forms by just adding heat. This method yielded approximately 8 milligrams per liter of THC and lower levels of CBD.

Keasling and his team also engineered their yeast to transform some fatty acids into cannabinoids that are not naturally found in the cannabis plant.  These cannabinoids have the potential for medical treatments, and if any are promising, they could be used in new drug treatments in the future.

The study of the medicinal use of cannabinoids has been limited due to legality issues, low plant abundances, and their structural complexity. The future hope is that this fermentation process can produce cannabinoids more cheaply, efficiently and reliably. Synthetic cannabinoid production from yeast has a lot of economic potential; currently, the process of cannabinoid extraction from the plant can be expensive and can include the use of toxic chemicals. The yeast pathway provides for a more environmentally-friendly way of production, as farms in northwest California have polluted streams with pesticide, and illegal growing has resulted in erosion. Since a larger yield of cannabinoids through yeast production can allow researchers to conduct more experiments, there is a lot of potential for increasing our understanding of cannabinoids. A possible future direction is testing the lab-synthesized cannabinoids for therapeutic properties and to test their benefits or drawbacks against plant-grown cannabinoids.