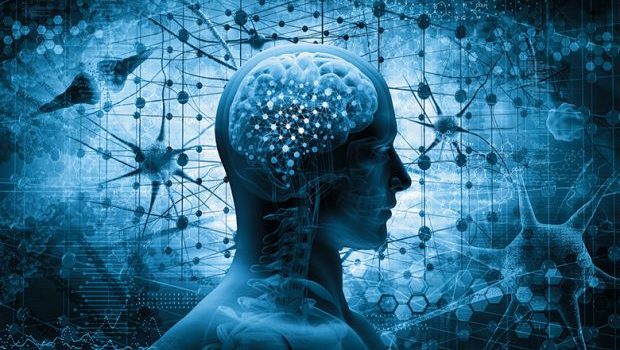 If you’ve been on the internet for the past 20 years, you have probably seen a comment about a political or social opinion that you thought was absurd. You probably thought, “How could any rational mind think this way? What has our society come to?” Maybe you replied in a rage, telling the other party how wrong they were. Or maybe you tried to reason with them, tried to calmly persuade them to see your side. Surely proceeding calmly would get them to change their mind, right?

Despite all your hopes, that person you were trying to convince probably didn’t change their mind about whatever topic you both disagreed on. In fact, they may have come to support their original belief even more strongly after hearing your argument. “So, why?” You might ask, “why is it so hard to change someone’s mind?”

While this phenomenon may have been shocking fifty years ago, it’s not anything surprising or unexpected anymore. The assertion that opinions are hard to change has been prevalent for years, studied by cognitive scientists, psychologists, political scientists, and other academics, who formed applicable theories and terms. The Cognitive Dissonance Theory, first coined by social psychologist Leon Festinger in 1957, contends that people tend to experience a mental discomfort after taking actions that conflict with their starting ideals. In the case of changing someone’s mind, people with strong beliefs in one area will want to protect that core belief, therefore rejecting anything that may go against that belief. This is similar to confirmation bias, or when someone only seeks evidence confirming their core belief instead of evidence that opposes it.

When people receive conflicting information that goes against their beliefs, they will experience the backfire effect, as they may come to support their original belief even more strongly upon receiving inconsistent information. This effect was first coined by psychologists Brendan Nyhan and Jason Reifler in 2015. While it may sound counterintuitive, Nyhan and Reifler theorize that it occurs because people find counterarguments to inconsistent information, thereby bolstering their own arguments.

Although some people might seem completely disagreeable, it’s important to understand your conversation partners beyond their opinions. Many people are emotionally attached to their beliefs, so it’s easy for people to believe that opinions are attached to one’s moral elevation. On the other hand, it’s easy for people to believe that inconsistent information from other people are personal attacks. Talking to others about their childhood or personal challenges may give you insight into their opinions and make it easier for you to empathize with them, even if you do disagree with their beliefs. The best way to approach a touchy topic without completely avoiding it is to speak with an open mind, do not have an attitude of contempt toward the opposition, and have a genuine desire to understand their side.